Dogecoin Becomes One of Top Purchased Coins for BSC Whales, Here's Why 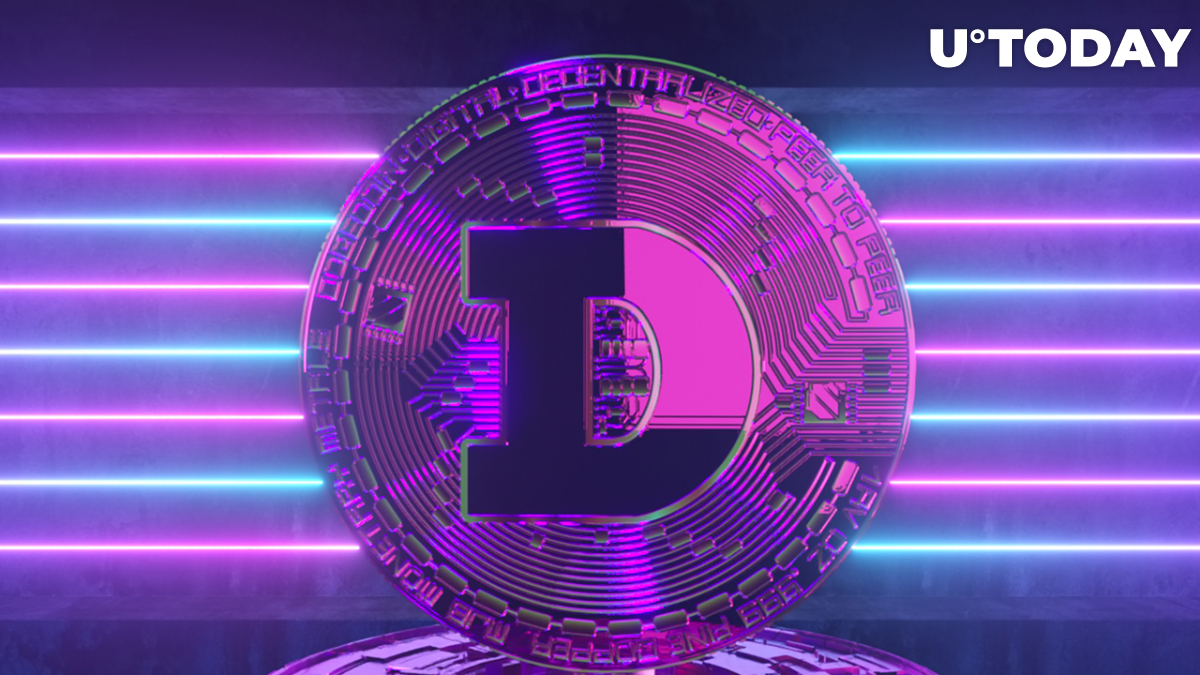 WhaleStats on-chain data platform has reported that the most popular meme cryptocurrency, DOGE, has entered the list of the top 10 coins BSC (BNB Chain) whales are after.

This happened after Dogecoin spiked by nearly 14% on the news regarding Twitter and Tesla boss Elon Musk.

It has been confirmed that social media giant Twitter is to accept Elon Musk's bid to buy the company and make it private.

Earlier this month, U.Today covered that the Tesla boss and most influential Dogecoin fan, Musk, offered to purchase 100% of Twitter shares at $54.20 per share; this would total around $43 billion, and the centibillionaire offered to pay in cash.

When making this offer, Musk held 9.2% of Twitter shares, and other large shareholders of the social media giant rejected the offer and began to increase their stakes in Twitter.

However, at the end of last week, Elon stated that he had secured the funds to acquire Twitter. On Sunday, the company's board had an urgent meeting to discuss the offer of the world's wealthiest man and innovator.

On the news of Elon becoming the owner of Twitter in a week, the price of Dogecoin skyrocketed, printing a massive green hourly candle and adding 13.96%. It jumped from $0.1254 to touch $0.1418.

At the time of writing, the original canine coin is changing hands at $0.1401.

EXCLUSIVE-TWITTER INC POISED TO ACCEPT ELON MUSK'S $54.20 PER SHARE OFFER AS THE PRICE AT WHICH THE COMPANY IS SOLD-SOURCES$TWTR

On April 24, Dogecoin co-founder Billy Markus, known as "Shibetoshi Nakamoto" on Twitter, shared his theory as to what things could add utility to DOGE—the project he has no longer part of, while he still keeps track of it and initiates discussions on Twitter about Dogecoin and its adoption, utility, etc.

Markus suggested that three things could do it for DOGE: businesses accepting it as a currency (as many of them as possible—the more, the better for Dogecoin), using DOGE as a currency for tipping, and setting up a bridge between DOGE and Ethereum. This would allow a wide spread of the meme currency within Web3.

Musk responded to that tweet, saying that number one should definitely be implemented, number two would be nice and number three is unnecessary.

Now that Twitter is almost in Elon's pocket, many hope that the social media behemoth will start using DOGE for payments and tipping. Last year, Markus suggested that the coin must be used for tipping content creators after Bitcoin and Ethereum tipping features were introduced.

This year, after being invited to join the Twitter board, Elon also suggested using DOGE as payment for the Twitter Blue V.I.P. subscription.