Arman Shirinyan
Probably the most famous Dogecoin fan, Elon Musk, will most likely be the new owner of Twitter by next Monday, which caused an immediate DOGE price spike 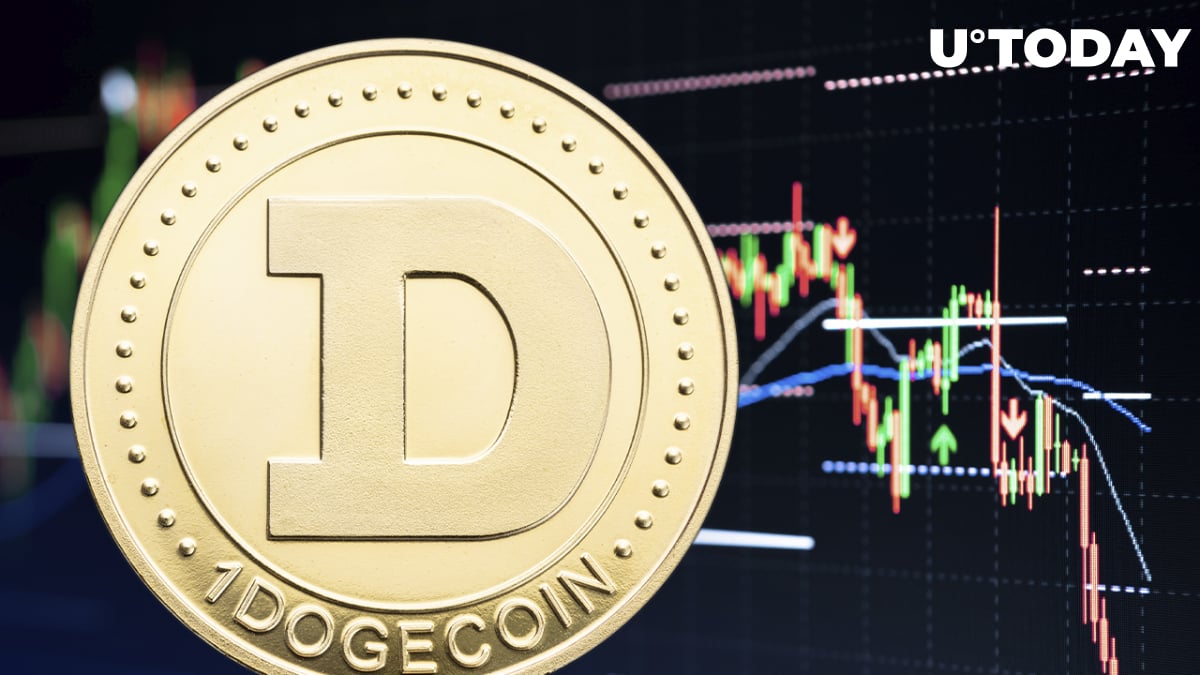 Following the announcement of Elon Musk's Twitter purchase, Dogecoin spiked by 13% and is now up 4% while being down 8% since today's opening.

Such a strong spike in price was expected by several cryptocurrency experts as Musk is a well-known Dogecoin supporter and enthusiast who believes in the superiority of the memecurrency over other projects.

Recently, Musk joined the developer of Dogecoin in a discussion of what will make Dogecoin better and help in its adoption on the cryptocurrency market. Markus and Musk agreed on wanting the further growth and adoption of Doge.

To add utility to Dogecoin, Markus offered more businesses to accept Doge as a payment tool, which should be considered a good use for the memecurrrency, which offers relatively low fees and fast transaction processing.

The second offer was to use Doge as a tipping currency on various platforms. While Markus did not offer Twitter as a place for tipping in Doge, Musk may consider it after taking control over one of the biggest social media platforms in the world.

Previously, Musk announced his plans for Twitter, which will be making the company private, adding a whole new verification system for getting rid of scam bots and making the platform more user-friendly.