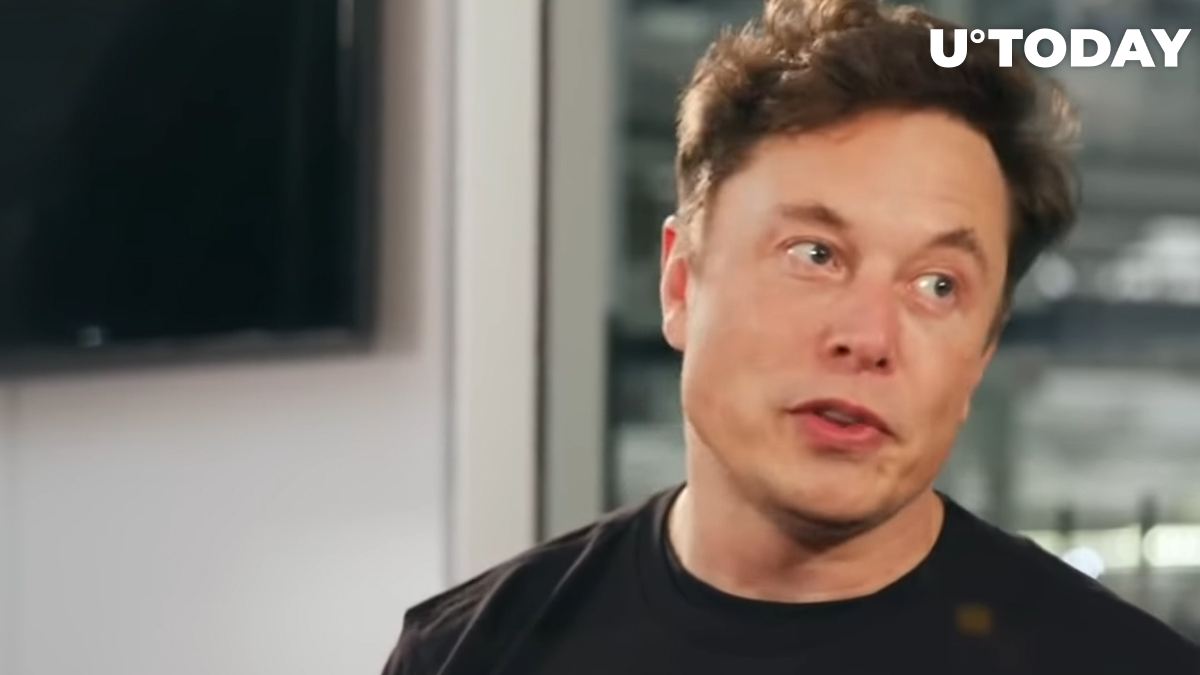 The world’s richest person also added that using Dogecoin for tipping creators would be “nice.”

However, Musk argues that creating a bridge between Ethereum and Bitcoin is not needed despite potential use cases in the web3 sector.

Related
You Can Now Burn SHIB to Generate Passive Income
As reported by U.Today, the entrepreneur recently suggested allowing Twitter users to pay for Twitter Blue subscriptions with the help of Dogecoin after acquiring a 9.2% stake in the company.

Musk is currently attempting to pull off a hostile takeover of Twitter with a whopping $43 billion bid, which he offered earlier this month. However, his cryptic “moving on” tweet prompted speculation about whether or not the controversial entrepreneur has decided to back down from his audacious plan.
#Elon Musk #Dogecoin News