Alex Dovbnya
The most powerful promoter of the Dogecoin cryptocurrency may take over Twitter as early as this week, according to a recent report 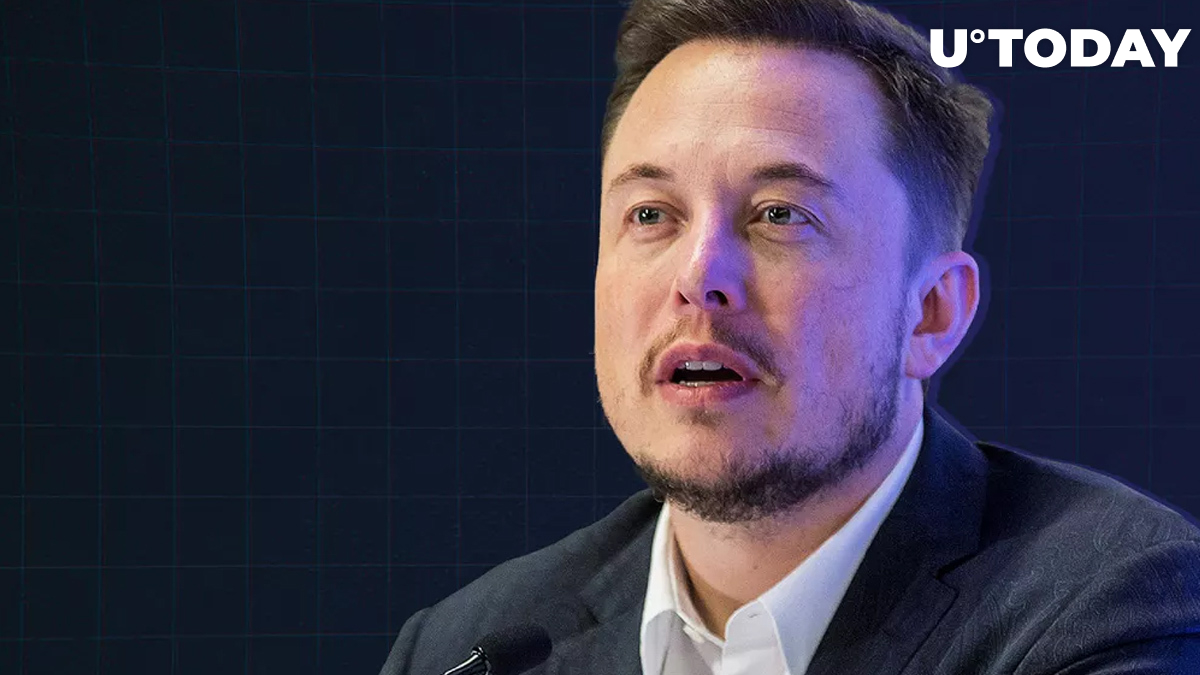 Centibillionaire Elon Musk may be on track to ink a deal with social media giant Twitter as early as this week, according to a Monday report by The Wall Street Journal.

As reported by U.Today, Musk stirred controversy earlier this month after announcing his bid to take Twitter private for $43 billion. Prior to that, he bought more than a 9% stake in the influential social media platform.

Initial media reports said that Twitter’s board of directors had passed on the offer. The company also adopted the so-called “poison pill” by diluting the value of the stock in order to prevent the takeover.

Related
Elon Musk Believes These Two Things Will Make Dogecoin More Useful
However, the company has reportedly decided to give the deal another go due to shareholder pressure.

Twitter is expected to confirm its stance before announcing its first-quarter earnings on Thursday. Some of the company’s shareholders rallied behind Musk after meeting with the centibillionaire on Friday.

The massive deal could still fall through. According to the report, some differences have to be ironed out before the acquisition is finalized.
#Elon Musk #Twitter