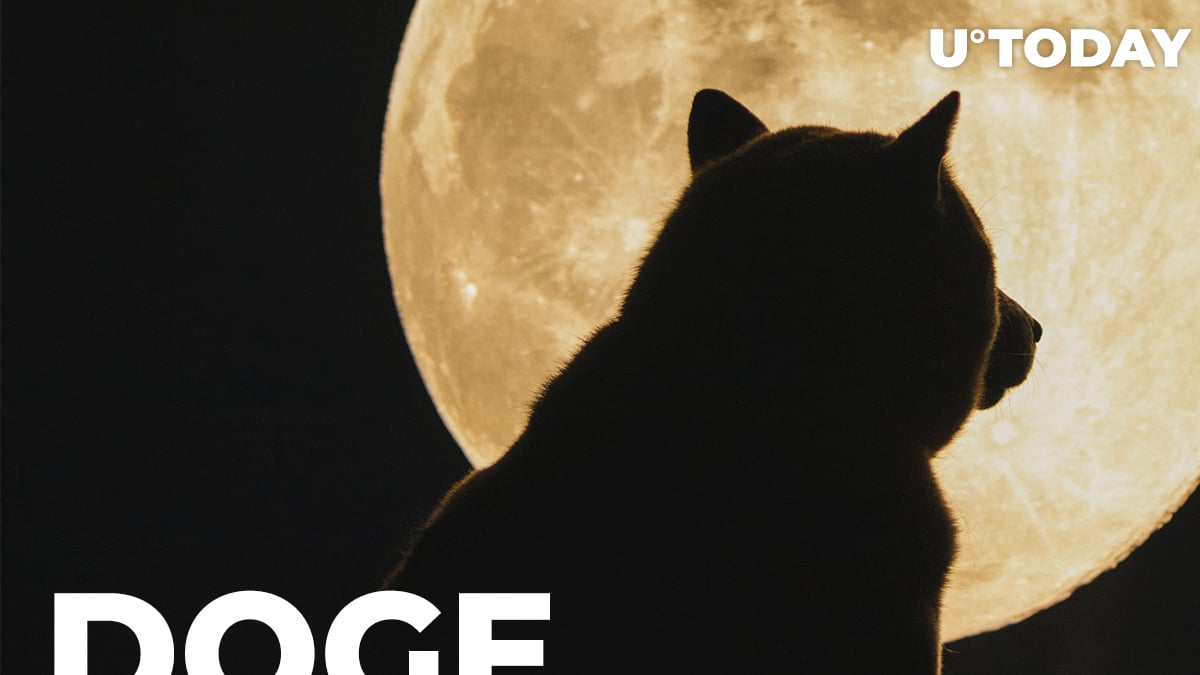 Billy Markus, a software engineer who co-founded DOGE together with Jackson Palmer back in 2013, has taken to Twitter to suggest two things that, in his view, will help Dogecoin to become a more widely used cryptocurrency and possibly attract more users into the ecosystem.

According to Markus, Dogecoin will improve when a bridge between DOGE and Ethereum is completed.

The second thing is that the most popular meme cryptocurrency needs platforms that trade non-fungible tokens (NFT), such as Opensea, and that will agree to accept DOGE compatible with Ethereum as payment.

At the moment, NFTs are in high demand in the crypto community with crypto used for purchasing them, Markus tweeted, adding that using DOGE for NFT purchases will turn it into a coin with high utility.

1) Completion of DOGE-ETH bridge
2) NFT platforms (e.g. Opensea) allowing for the DOGE-ETH token to be used for purchases

As reported by U.Today earlier this month, on Sept. 2, a co-founder of the second-biggest blockchain platform, Ethereum, tweeted that he hoped Dogecoin would switch to the proof-of-stake (PoS) consensus algorithm—perhaps using the Ethereum code to do that. However, he believes that Doge should maintain its annual issuance of five billion coins via proof of work (PoW).

That was Vitalik's response to a question from The Three Arrows Capital founder, Zhu Su, who asked him to suggest ideas about how Ethereum and Doge could collaborate in the near future.

Aside from that, Buterin suggested that the co-founders of Dogecoin could put its massive emission of DOGE into some sort of a DAO that "funds global public goods."

As reported earlier, Vitalik Buterin joined Dogecoin's advisory board. After it happened, his father, Dmitry Buterin, tweeted that the presence of Vitalik on the board may make DOGE a better coin.