DOGE Has Allowed Lots of People to Get into Bitcoin: David Gokhshtein 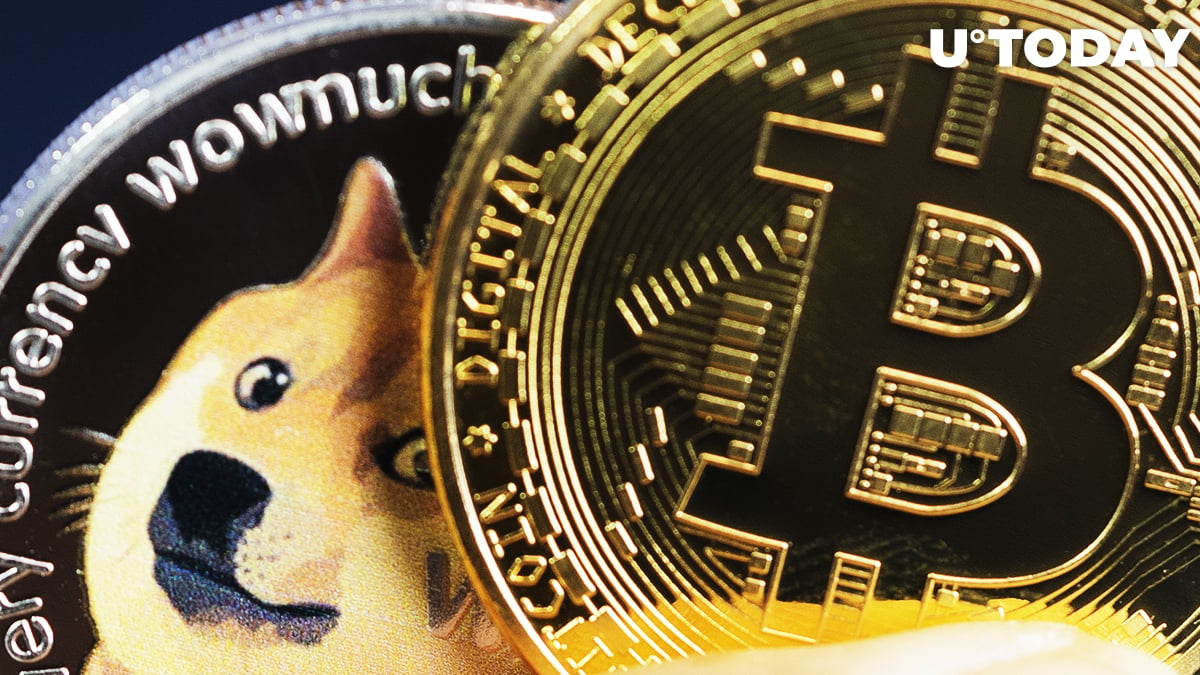 Chief executive of PAC Protocol, David Gokhshtein, has taken to Twitter to suggest that the most popular meme currency (and the one favored by Elon Musk), Dogecoin, has attracted a lot of people to the flagship crypto, BTC.

"DOGE has allowed a lot of people to get into Bitcoin"

Gokhshtein often mentions other cryptocurrencies in his tweets, aside from PAC Protocol. In the past, Ripple-affiliated XRP, along with Bitcoin was mentioned pretty frequently by him.

Now, the influencer and former Republican congressional candidate Gokhshtein is exploring meme cryptocurrencies, among other coins. In particular, he has been tweeting about Dogecoin and looking into Shiba Inu (SHIB).

Today, he tweeted about DOGE, stating that this currency that started as a BTC parody in 2013 has allowed a lot of people to enter Bitcoin. He cited multiple free data available on the Internet.

$DOGE has allowed a lot of people to get into #bitcoin.

Data supports it — its free to look up.

Over the weekend, as covered by U.Today, billionaire investor, Shark Tank cohost and owner of the Dallas Mavericks, Mark Cuban, debated with podcaster and Bitcoin maximalist Preston Pysh on Twitter regarding DOGE.

Prior to that, Cuban participated in a live audio conversation on Twitter Spaces. There, he repeated what he has been saying quite often recently: DOGE is "a great introduction into the crypto space," a cheap way of learning about crypto.

Still, Cuban admired Bitcoin as well, but he believes it to be a great store of value. He doubts that BTC can succeed as a unit of payment, unlike Dogecoin.

Here's how much DOGE Cuban holds

Despite being a big fan of Dogecoin, the billionaire only owns about $1,500 worth of this meme coin. He bought some more recently "just for fun," in his words.

He recently stated that a lot of people are using DOGE to buy tickets and merchandise from the Mavericks online shop. According to him, every month, people spend thousands of dollars in DOGE buying stuff from the Mavericks.

As soon as the gaming season starts, he expects the amount of DOGE spent to increase substantially.

On Monday, Oct. 18, the most popular meme crypto, Dogecoin, went up almost 13% after Elon Musk supported DOGE co-founder Billy Markus's tweet, where he urges the community to "keep DOGE absurd."

Besides, the Tesla CEO tweeted a "drawing" of an animal that looked pretty much like a Shiba Inu dog. Both SHIB and DOGE went up after that.