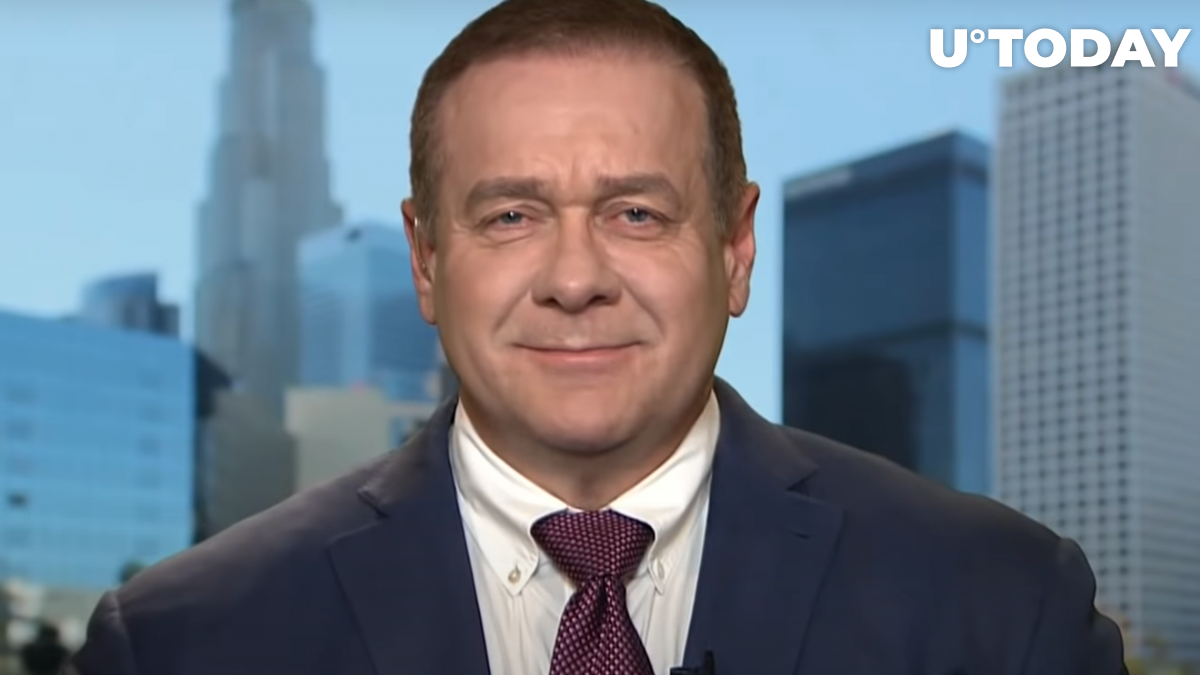 During a recent interview with CNBC’s Brian Sullivan, Guggenheim Partners CIO Scott Minerd spoke about missing out on the Shiba Inu rally.

The executive of the $325 billion investment firm wishes he had invested a hundred thousand into SHIB:

Back in February or March, if you’d invested a thousand dollars into Shiba Coin, you would have $2.1 million today…I wish I’d invested a hundred thousand.

Yet, Minerd appears to be perplexed by SHIB’s rise, urging those who don’t understand the market to get out of it:

If you don’t understand what’s happening, get out of the market.

Minerd gained notoriety for his Bitcoin price predictions within the cryptocurrency space.

As reported by U.Today, the 62-year-old Pennsylvania native infamously forecasted that $10,000 could be Bitcoin’s “real bottom” in late June.