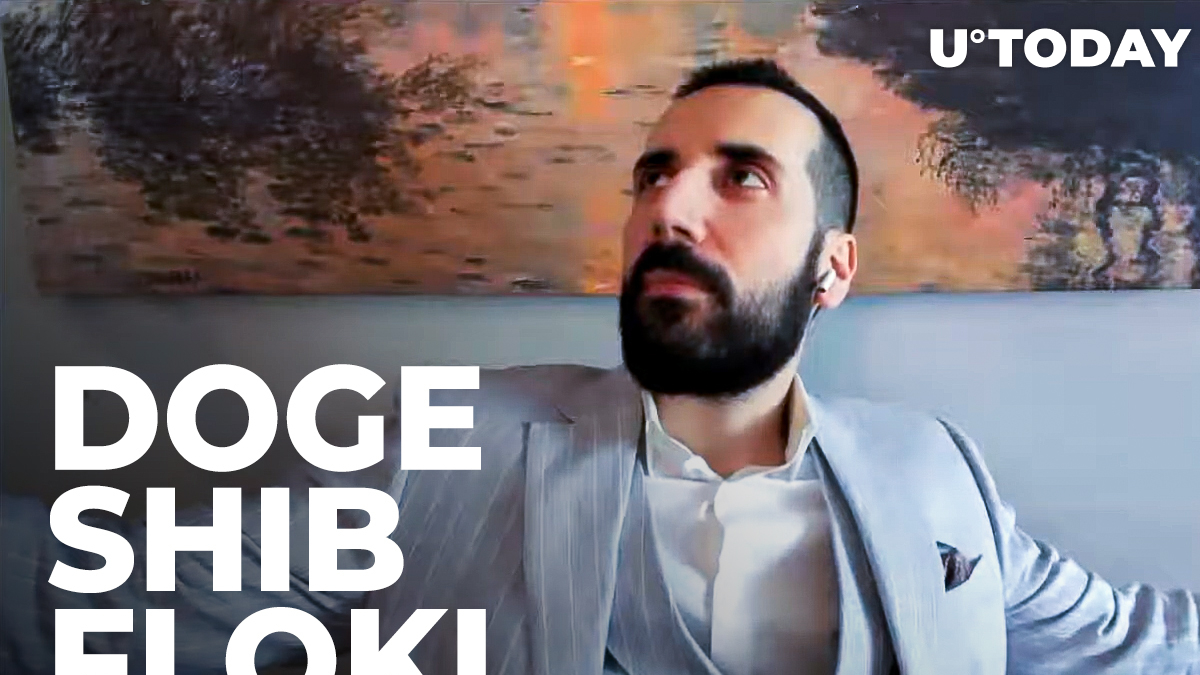 PAC Protocol CEO David Gokhshtein has taken to Twitter to point out that SHIB and FLOKI have both massively risen in recent days. He also mentioned Dogecoin as the initial canine coin.

So you now have $DOGE, $SHIB and $FLOKI. pic.twitter.com/yubeFIew1l

Shiba Inu (SHIB) and Floki Inu (FLOKI), as well as Dogecoin, have been inspired Japanese dog breed Shiba Inu. Over the past week, SHIB has demonstrated a staggering rise, blasting off by a whopping 317.35%.

The rally was first driven by the news of an anonymous whale buying a lump of six trillion, and then three lumps totaling 276 billion SHIB over the weekend.

Apparently, Gokhshtein does not hold any SHIB and, according to his recent tweet, he may have some personal reasons for that. However, he does wish the SHIB community luck.

Later on, Elon Musk published a picture of his Shiba Inu puppy, named Floki, on his Twitter page. This gave more momentum to the SHIB rally and allowed FLOKI to spike as well.