A Lot of People Use DOGE to Buy Mavericks Merch, Mark Cuban Says, Adding More Dogecoin to His Stash 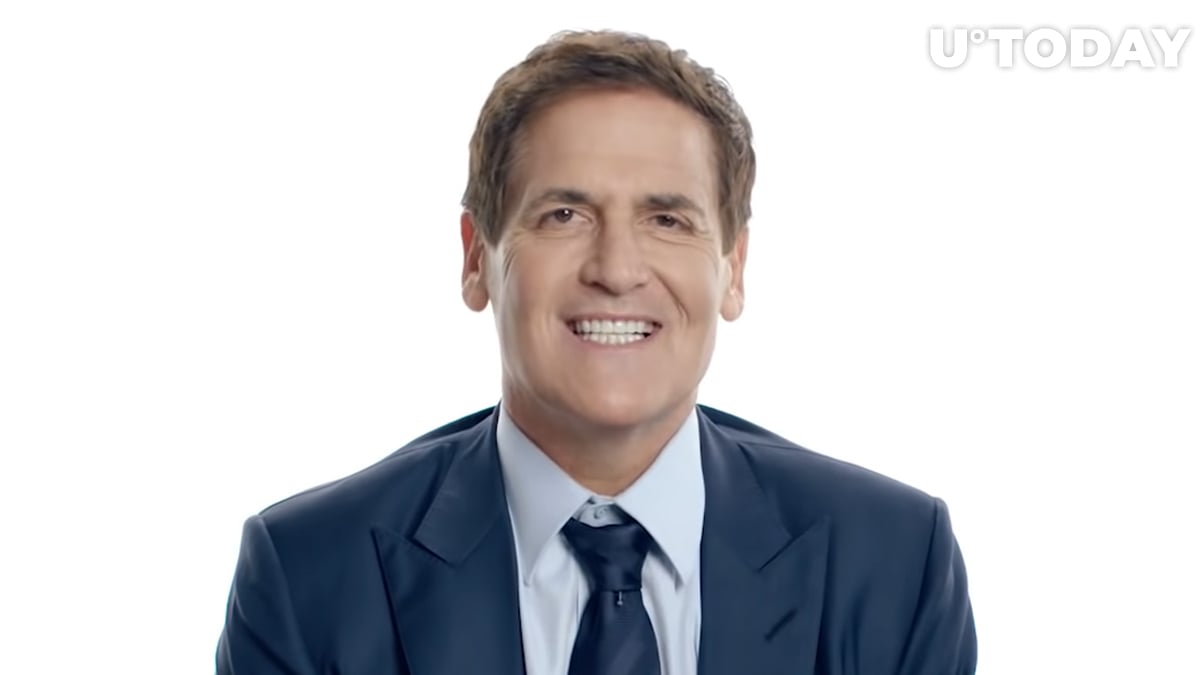 In a recent interview with FOX Business, prominent investor and billionaire Mark Cuban, who owns the Dallas Mavericks team, stated that every month people use Dogecoin to buy Mavericks merchandise worth thousands of dollars.

Besides, he has bought more of the leading meme cryptocurrency "just for fun."

Mark Cuban says a lot of people pay in #dogecoin & that the Dallas Mavericks sell thousands & thousands of dollars per month in the off season. He expects those number to go much higher as the season starts

"Not all crypto is the same"

Businessman and billionaire Mark Cuban told FOX Business that he believes all cryptocurrencies are different, with different utilities; however, he believes that, together, they will transform the future.

He has called Bitcoin "a great alternative to a store of value," which is better than gold. He praised the second-largest cryptocurrency, Ethereum, for the smart contracts it enables, the security it provides and their ability to offer distributed management. He also mentioned DeFi and NFTs.

Cuban reckons that a lot of companies in the future will base their businesses on Ethereum.

"A lot of people are buying with Dogecoin"

Mark Cuban also shared that people prefer to use DOGE for payments when buying merchandise in the Dallas Mavericks online store and when paying for tickets to games.

He stated that people prefer not to pay in Bitcoin, since "it's really an appreciable asset."

However, the Mavericks online shop makes "thousands and thousands of dollars" in Dogecoin every month during the off-season. As soon as the season starts, the billionaire expects these massive payments in DOGE to happen every week. The reason for that, he believes, is that Dogecoin's price does not appreciate much, so people do not use it as a store of value but "want to hold it forever."

The owner of the Dallas Mavericks team admitted that he has added more Doge coins to his stash that he holds just for fun. Earlier this year, the billionaire shared that he owned slightly less than $500 in this Bitcoin parody crypto.

Now, his DOGE stash is worth approximately $1,500. He reminded the interviewer that he had never told anyone that Dogecoin is a great investment but rather it is a good way to learn how crypto works and learn how to invest. However, he believes that DOGE is far better than buying a lottery ticket.

In May of this year, he revealed that his 11-year old son Jake is also a DOGE holder and, between them, they held about 3,300 DOGE.