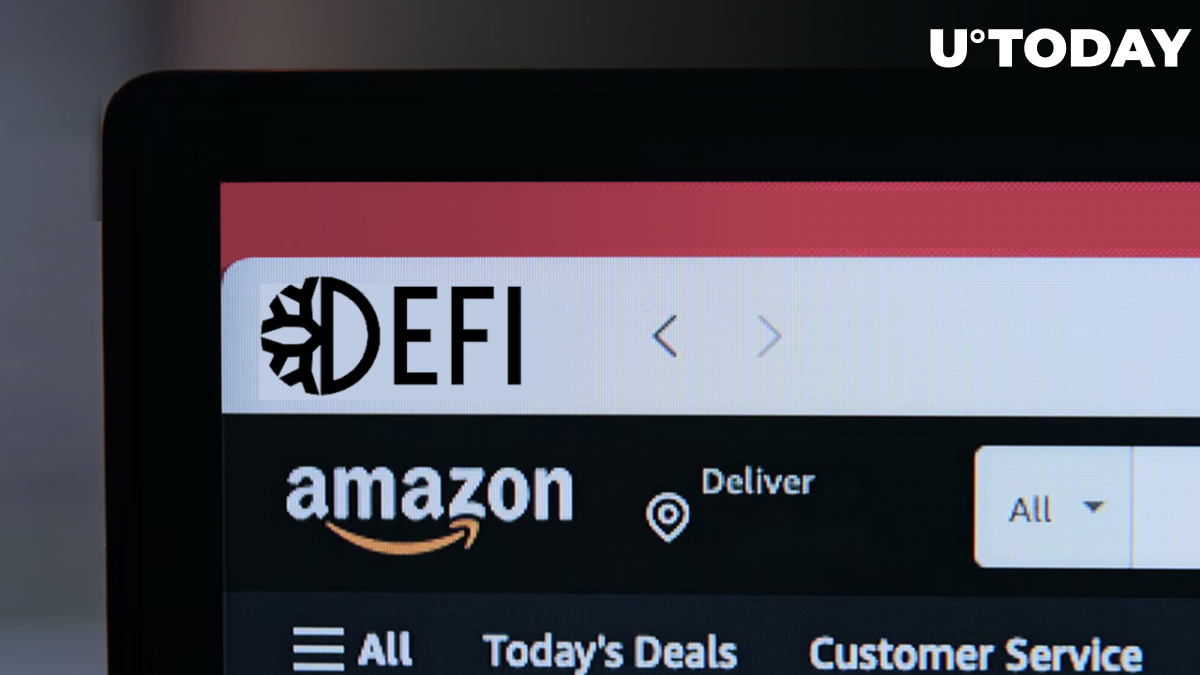 Some major stock emitents are organizing a token split to introduce their assets to retail investors with low deposits. Here's how it affects tokenized clones of these stocks issued on blockchains.

According to the official announcement shared by the team of DeFiChain, a leading tokenized stocks trading platform, its Amazon-pegged assets (dAMZN) will be affected by the Amazon split.

??????
Today's Defichain news show is again available as a podcast. Thanks a lot @cryptofit_76 ?https://t.co/uqngxgWtzU

Just like its underlying asset, AMZN, dAMZN tokens will be split in a 1:20 proportion. As such, 1 "old" dAMZN token is equivalent to 20 "new" dAMZN tokens.

The peg to underlying asset is still guaranteed by the architecture of decentralized oracles. It protects users from price spikes and forced liquidations.

Every DeFiChain client that holds 50% of its core native asset DFI and 50% of other cryptocurrencies can mint dAMZN tokens, while other crypto holders can do so with DeFiChain's decentralized stablecoin, dUSD.

The split was organized in two steps: DeFiChain locked all existing dAMZN tokens following the cues of the stock market. Then, as market operations were restarted, people received "new tokens."

This is not the only fractionalized token avaliable for DefiChain clients: they also can buy 1:10 of Tesla (TSLA) stock as dTSLA instead of purchasing entire stock.