Dave Portnoy Doesn’t Own Bitcoin (BTC), Chainlink (LINK), and Orchid (OXT) Anymore, Says He May Be Done with Crypto 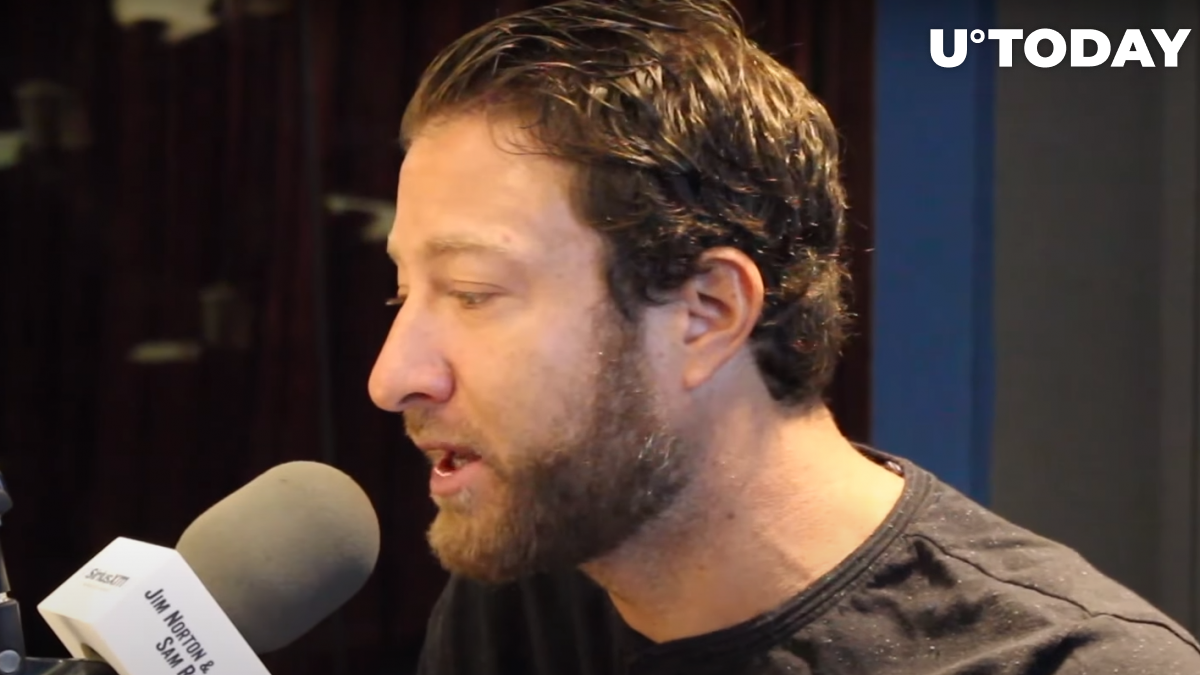 The outspoken internet celerity has just announced that he now owns “zero bitcoins” just one week after hosting the Winklevoss twins.

“I currently own zero bitcoins. I will wait and watch.”

Portnoy may be done with crypto

Portnoy met the Winklevii on Aug. 13 to get their basic explanation of Bitcoin and finally dive into crypto. He ended up listening about how Bitcoin is superior to gold because of Elon Musk’s asteroid mining ambitious

He then started to annoy Bitcoin maximalists by getting into altcoin called Orchid (OXT) and shamelessly shilling it to his 1.7 mln Twitter followers.

Neither of Portnoy's altcoin investments has fared well — he lost $25,000 in just one week. Now, the captain of amateur daytraders is claiming that he might be done with crypto for good:

“I lost 25k. Just like with the stock market it took my brain time to figure it out. I know this.  The Link Marines are weak and the orchid flowers do die in the crypto world. I may or may not be done.”

This turnaround inevitably became a hot topic on crypto Twitter, with many mocking Portnoy’s “weak hands.”

The cryptocurrency market paid heed to Portnoy’s departure as well. LINK extended its today’s downfall by 5.05 percent, plunging all the way to $12.89 on the Binance exchange.

Even Bitcoin, after recovering to $11,772, resumed its decline, dipping 1.09 percent since the tweet.