After Failing to Understand Bitcoin, Dave Portnoy Invites the Winklevii to His Office. Here’s How They Reacted

Alex Dovbnya
After failing to understand Bitcoin, Dave Portnoy invites the Winklevii to his office 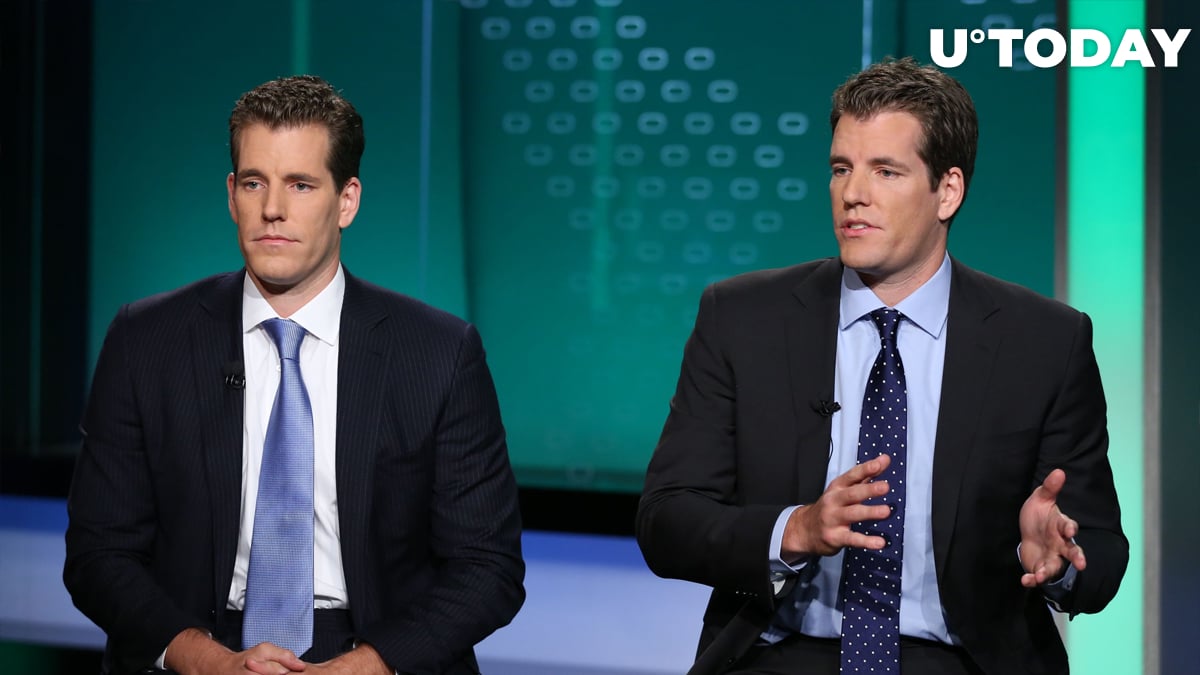 After dismissing Bitcoin on multiple occasions, Dave Portnoy, founder of Barstool Sports, is finally willing to learn about the top cryptocurrency. He is inviting the Winklevoss twins to his office to help him out.

The Winklevosses wanna come over and tell me how to do this in the way that I understand, I will look into Bitcoin.

In response to Portnoy’s video, Tyler Winklevoss simply replied "invitation accepted," meaning that we have to grab some more popcorn.

Portnoy insists that he does not want to get into Bitcoin because it is too complicated for him to understand.

He jokingly says that creating your Bitcoin wallet requires a "Martian language" and "16 hieroglyphics" while referring to the process of creating your seed phrase.

Earlier, as reported by U.Today, Portnoy managed to come up with even more ridiculous analogies, comparing Bitcoin mining to Pokemon GO and Mario Bros.

The controversial captain of the Robinhood traders claims that he would get into Bitcoin if it were as simple as stocks. However, Grayscale Investments already offers this opportunity to mostly institutional investors with its GBTC fund.

Portnoy says he likes the Winklevii

While disparagingly referring to the Winklevoss twins, who participated in the 2008 Beijing Olympics, as "rowing robots," he confessed that he "kind of" likes them because of the Social Network movie.

Back in 2017, Portnoy slammed Bitcoin as a "scam" that was run by the famous brothers who became the first known BTC billionaires.

It remains to be seen whether the Winkevii will manage to get Portnoy into crypto together with his army of amateur traders.