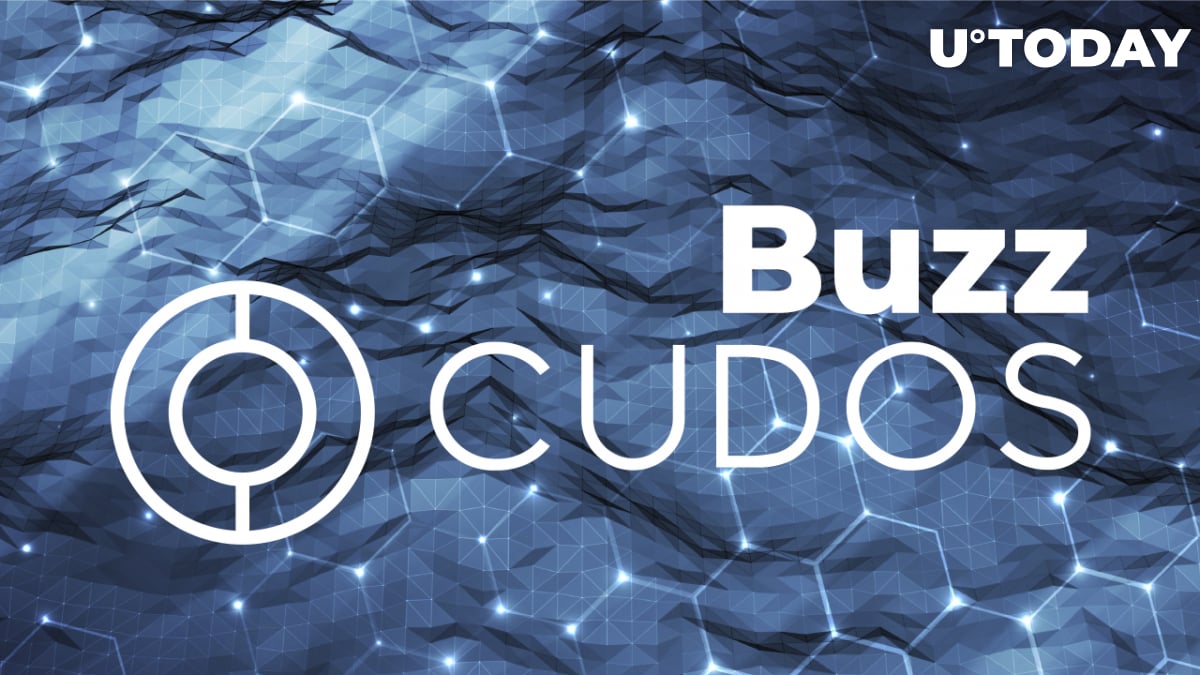 The Cudos team is ready to onboard new contributors and validators as its Phase Apollo testing is concluded now.

Another giant leap for the #cloud?️ industry and #blockchain technology begins today! As we launch the second phase of our incentivised #testnet #ProjectArtemis? ? #Buzz #Apollo #NFTs https://t.co/FMhXxy9kvY

This phase will replace its inaugural testing, dubbed Apollo. In the Apollo era, thousands of validators contributed to the progress of Cudos decentralization.

More than 22,000 enthusiasts already expressed interest in experimenting with the elements of Buzz's infrastructure.

We've been working hard with engineers to improve the network based on the feedback we received and the insights we collected during this first phase. In the next phase, called Buzz, we’ll be going beyond basic start-up tasks towards more developer functional testing relating to smart contracts as we continue preparing for our mainnet release.

Technically, the start of Buzz coincides with the launch of the Cudos Network ecosystem: developers will be able to deploy their smart contracts seamlessly.

Cudos will be compatible with Ethereum testnet, here's how

Besides the developer experience, the new testnet will advance the interoperability of Cudos. Namely, Gravity Bridge between Cudos network and Ethereum's testing network, Rinkeby, will come soon.

Validators and testers will be motivated by special rewards, as stressed by Cudos' statement.