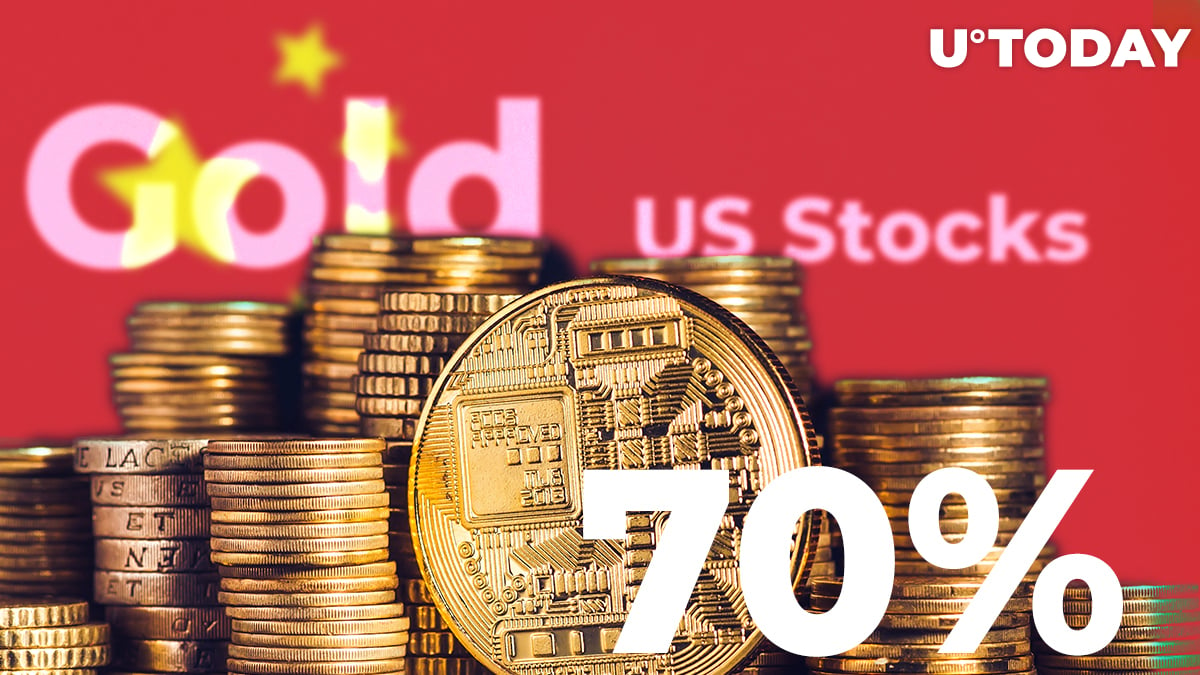 Chinese news outlet 8BTC spreads the word that, per a China Central TV (CCTV) report, cryptocurrency has the best-performing asset in 2020, showing 70 percent growth and outpacing both gold (XAU) and the U.S. stock market.

Crypto investor Dovey Wan from China has tweeted the same thing, adding that, apart from CCTV, all other media (large, official, online outlets) are singing the praises of crypto as well.

8BTC has taken to Twitter to say that the central television network of China (CCTV) has called crypto the best-performing asset this year and it has outstripped other inflation hedges—gold and the U.S. stock market—with a 70 percent annual increase.

Crypto investor and entrepreneur Dovey Wan has tweeted the same thing and added that other official media outlets in China, including online outlets, have followed suit. She called it "interesting propaganda."

The head of Binance, CZ, commented that this is a very big thing for the industry. Some in the community tweeted that this move by China could be due to the upcoming launch of DCEP, the digital version of the yuan.

It seems like China is particularly hinting at the Bitcoin growth this year, talking in unison with numerous cryptocurrency experts from the U.S. and other countries of the Western world.

Recently, China has been quite active in trialing its digital yuan (also known as DCEP—digital currency electronic payments) with major banks and corporations like Tencent.

Recently, U.Today reported that DCEP trials have expanded to card payments, including topping off bank accounts and charging transportation cards with it.

Meanwhile, the U.S. Federal Reserve is already looking into blockchain and crypto, as if following the advice of numerous financial and crypto experts.

The latter, including Morgan Creek Digital's Anthony Pompliano last year, stated that if China launches a digital yuan ahead of a digital USD, the U.S. might lose its leadership in the sphere of digital finance as investors would start going for DCEP, giving China a huge advantage.