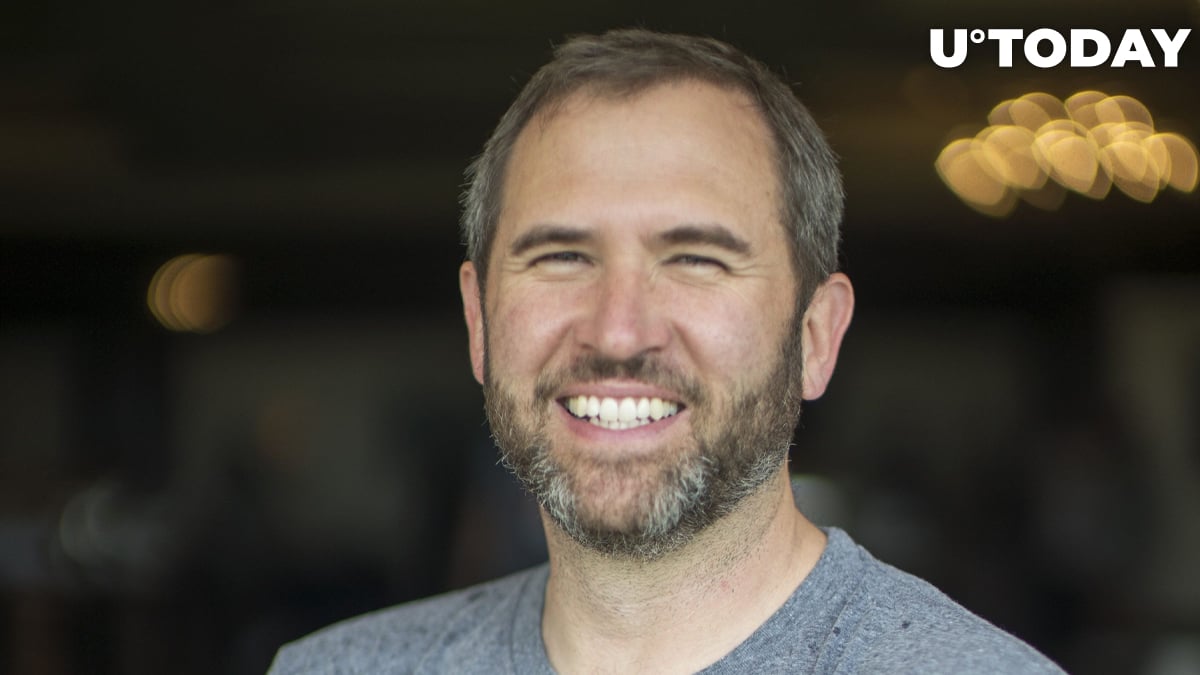 While there is a new horse race among governments to adopt central bank digital currencies (CBDCs), Ripple CEO Brad Garlinghouse is convinced that interoperability is the single most important prerequisite for their success, according to his latest tweet.

“Over 70% of the central banks around the world are looking at deploying #CBDCs - and one thing that's crystal clear is the importance of interoperability. If you’re not prioritizing this, you’re just rebuilding the same siloed system.”

His comment addresses the article from the Ripple Insights newsletter that sheds light on how XRP can facilitate the exchange of CBDCs.

China, Sweden, and other countries are already actively testing their CBDCs, taking a decisive lead in this space.

As reported by U.Today, Christine Lagarde, president of the ECB, also revealed that her bank was assessing the benefits and risks associated with issuing a pan-European digital currency in her recent speech.

At this point, the advent of CBDCs appears to be inevitable as nations are striving to preserve the relevance of their sovereign money.

Garlinghouse and other Ripple executives routinely urge the U.S. not to fall behind in the “tech cold war” by introducing comprehensive regulations for the cryptocurrency sector.

It’s necessary to bridge the gap between different state-controlled digital currencies, and this is where RippleNet’s On-Demand Liquidity (ODL) may come in handy.

ODL — which relies on XRP for conducting cross-border payments, could redress the balance of powers on the global scale:

“Using a neutral and efficient digital asset like XRP also reduces the hegemonic influences of the most powerful nations and helps level the playing field in the international trade’s payment system.”

Instead of competing with CBDCs, Ripple will perform a complementary function, as was earlier noted by Ripple’s senior director of global operations Emi Yoshikawa.