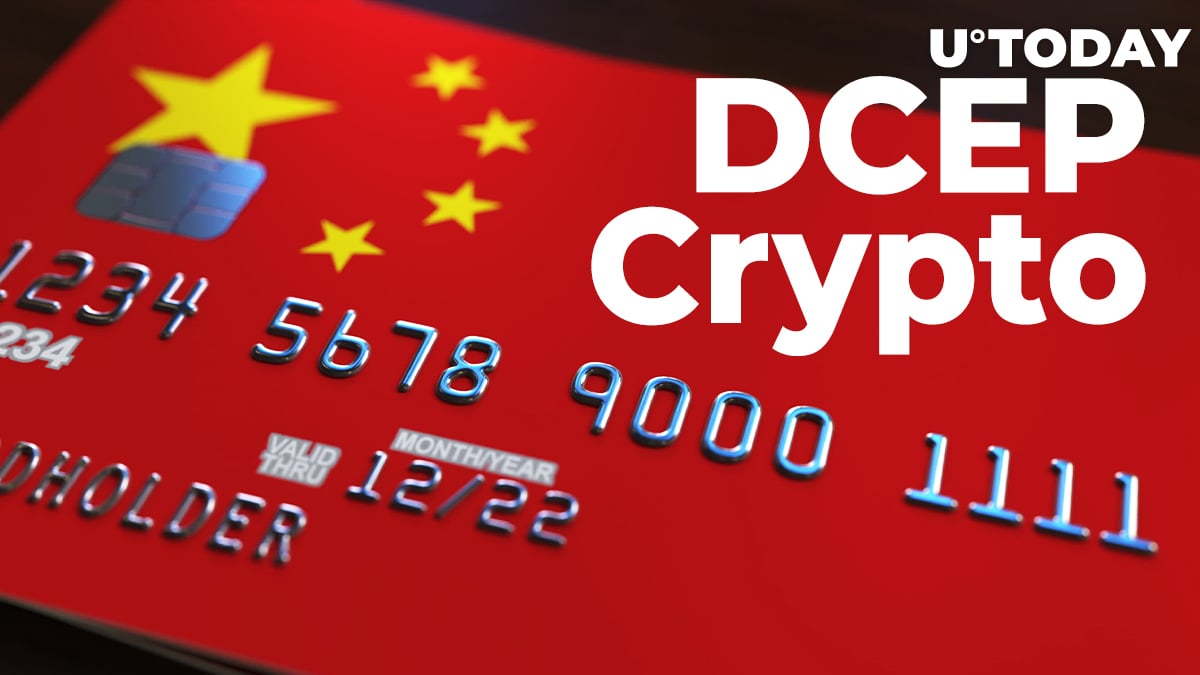 As reported by 8BTC, Chinese central bank PBOC is trialing the digital analogue of yuan (DCEP) in the sphere of credit card repayment, which would ensure a greater inflow of new users.

On Monday, China spread the word about its pilot-free trade zones (FTZ), adding three to the one that has already been functioning in the Zhejiang province in the east of the country.

Further, the PBOC's Digital Currency Research Institute allied with JD Digits. Together they are going to work on promoting a DLT tech platform based on the digital yuan (DCEP) and promote pilot projects to do with online and offline payments involving DCEP and the creation of a DCEP digital wallet.

The pilot projects will also work with DCEP payments to recharge public transport cards with credit cards, starting with areas where petty payments are used.

All preparations for DCEP launch completed

According to China Banking News, a few days ago, PBOC made an announcement that it has completed all necessary preparations to release its digital currency—also known as DCEP, or simply CBDC (central bank digital currency).

The article with the statement was published in the bank's official news outlet—PBOC’s Financial Times on Sept. 19.