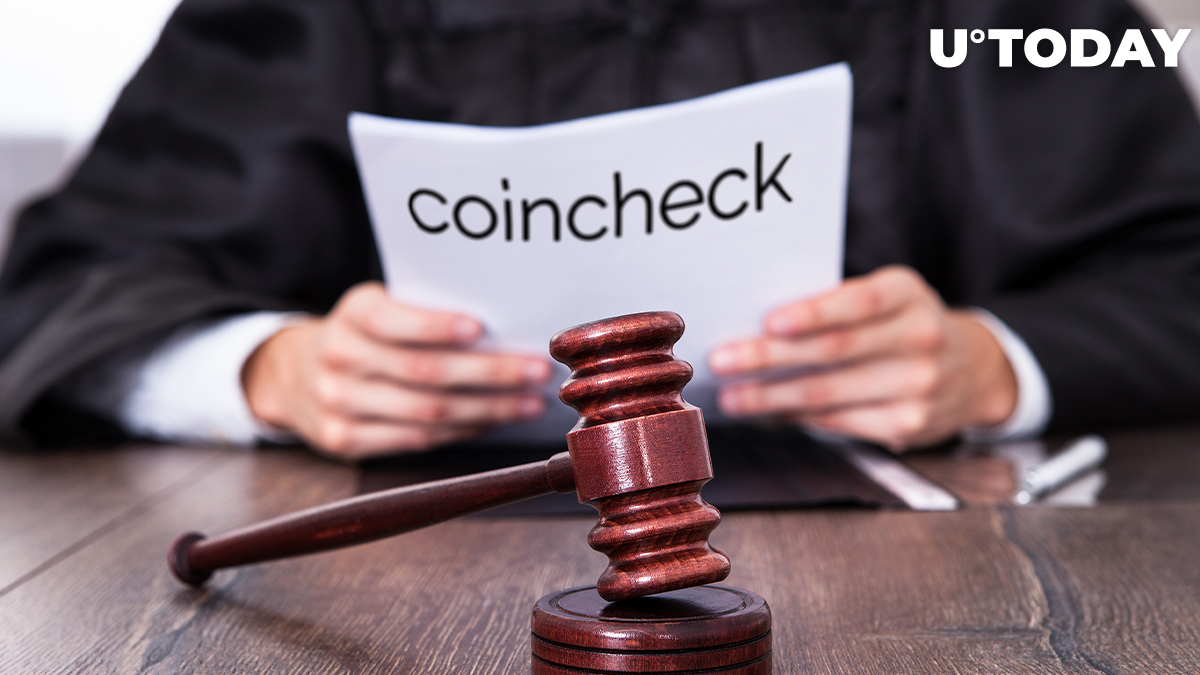 The Japan Times has reported that the NEM crypto coins that a doctor named Takayoshi Doi obtained, knowing they were criminal in origin, are to be confiscated by a court decision.

Tokyo’s Metropolitan Police Department suspects that this is some of the NEM stolen from the local Coincheck exchange two years ago in late January.

Doctor Doi, who bought the crypto being aware it had been stolen from Coincheck in the infamous 2018 hack, was arrested in March this year.

The Tokyo Metropolitan Police ordered that the NEM acquired by Doi's company and placed on several crypto exchanges be confiscated. The case is pending a determination of Doi's guilt in a Tokyo district court.

Overall, the crypto assets stolen from Coincheck back then were worth ¥58 mln ($550,177 at the current rate).

This is the first order of its kind issued in Japan regarding crypto assets.

The hackers are unwilling to give in

The case of the cyber attack against Bitfinex crypto exchange in 2016 has taken a different developmental curve.

This year, as Bitcoin started rising in value, hackers began to move the stolen $72 mln in BTC (at the BTC/USD exchange rate back then) in lumps.

The Bitfinex team offered a reward from a $400 mln pool (which is thirty percent of the total stolen amount of crypto) to those who would put them in touch with the hackers and even to the malefactors themselves—if they choose to return the stolen crypto.

Still, it seems that the hackers chose to ignore the proposal. On Tuesday, they moved another $5.8 mln worth of the ill-gotten Bitcoin.