Yuri Molchan
The malefactors who "relieved" Bitfinex exchange of around $72 mln four years ago have moved another BTC lump worth $5.8 mln to a new crypto wallet, Whale Alert says 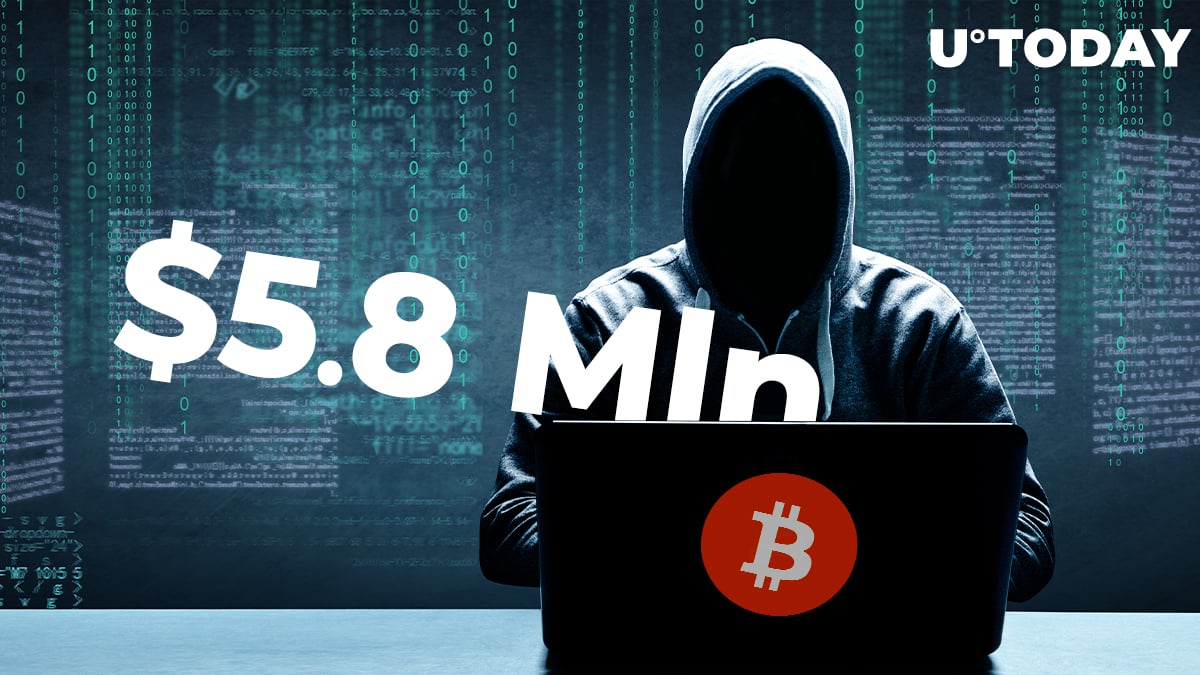 Whale Alert Twitter bot has reported that hackers who managed to steal a whopping $72 mln from Bitfinex four years ago continue to move the stolen funds to new wallets in lumps.

This time they have made two transactions, totaling $5.8 mln in Bitcoin. This has happened despite the offer made by Bitfinex recently to pay up to $400 mln to anyone who will help them establish contact with the malefactors to get the stolen Bitcoin back. Or at least what is left of it now.

This year, hackers have been actively moving parts of the stolen Bitcoins. Earlier, U.Today reported that the malefactors had transferred $4,975,676, then $7,006,854, and more transactions were made earlier this year.

Bitfinex strives to get in touch with the hackers

According to a press release shared earlier with U.Today, the crypto exchange is eager to contact the culprits who stole the crypto in 2016 and get it back from them.

Bitfinex has announced a reward for anyone who can put them in direct contact with the hackers. The exchange is even prepared to pay the hackers too—if they send what is left of the stolen crypto back.

However, there have been no reports from Bitfinex about any successful contact with the malefactors or the possibility of getting any of the stolen Bitcoin back.

Related
Bitcoin Breaks Above $12,000 After David Portnoy and MicroStrategy Venture into BTC

Whale Alert also reported that another mammoth-sized amount of BTC has been moved between anonymous wallets.

Besides, banks are also well behind in terms of transaction speed. Even though Bitcoin transactions can take a few hours to verify, a gargantuan sum of money like that would take several days or a week to be sent via a bank.