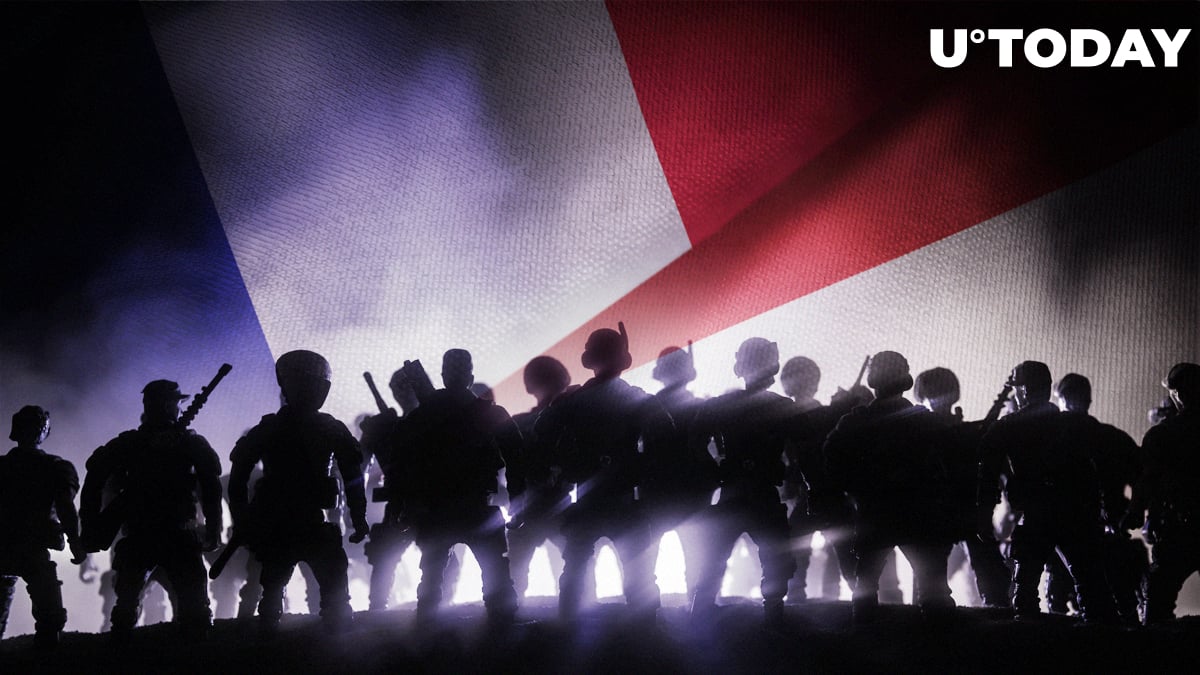 Financial regulators seem to be tightening the bolts on cryptocurrencies, considering crime and illegal activities the only worthy use-case for them.

Globenewswire spread the word that two companies – NIGMA Conseil from France together with the AIT (Austrian Institute of Technology) – are teaming up to increase crypto and blockchain forensics. The latter is the biggest research and tech organization in Austria owned by the government.

The French-based firm NIGMA Conseil that works in the DLT security sphere and the AIT have agreed to make their collaboration stronger against financial crimes involving cryptocurrencies.

They have already been cooperating for a while – e-NIGMA provided DLT analytics and added to the measures taken by AIT against money laundering. The basis for this was the AIT’s crypto forensics platform dubbed GraphSense.

As per Globenewswire, e-NIGMA is an instrument for DLT forensics dealing with KYC/AML measures, tracking the blockchain transactions of companies that deal with cryptocurrencies and their derivatives. They also work with banks and governmental agencies.

‘Regulations will evaporate tokens as they are now’

Earlier today, crypto trader ‘Bitcoin Jack’ posted a tweet about Ethereum. However, he called ETH a commodity and said that in the future regulators, such as the US SEC, will divide digital tokens into categories with the existing assets. The trader believes that, in the future, such assets will be available only to accredited investors. He says:

"I'm bullish on $ETH? It's a commodity. Take $ENG as an example, it is a security now. Many will follow. Regulations will evaporate the tokens in their current form. Access to their new form will be limited to accredited investors initially Ethereum will remain non exclusive."