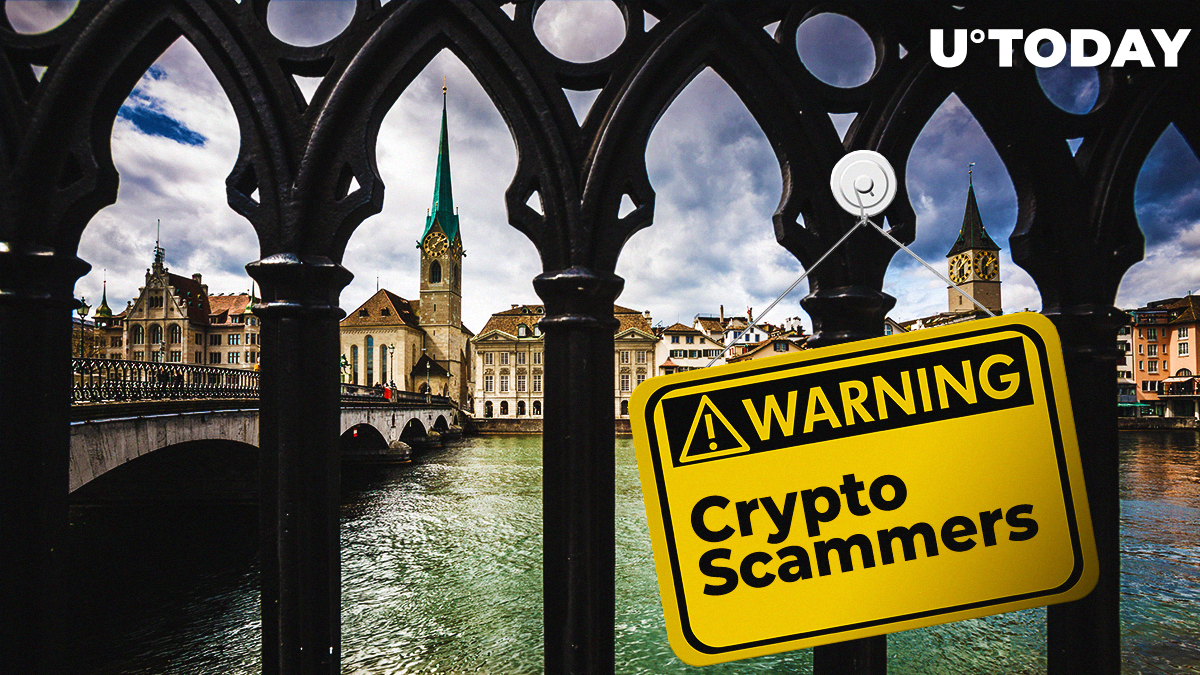 Switzerland is believed to be a crypto-friendly country with the so-called Crypto Valley located in Zug. Crypto criminals are no strangers this country either – three men suspected of money laundering using crypto have been arrested by the police in Zurich. They had their luxury assets seized, along with millions of Swiss Francs frozen in their bank accounts.

Cantonal police issued a statement which said that three people had been arrested in the course of an operation conducted by the police in cooperation with prosecutors from Zurich and federal officials.

One of the arrested suspects is believed to have moved large amounts of money from trading crypto on digital exchanges and through trading binary options to his bank accounts in Switzerland and abroad in order to hide the criminal origin of the money.

In the course of the operation, raids in around a dozen locations were made, including Zug, the crypto valley. Eight luxury vehicles were confiscated by the police during eleven searches, the statement details.

Several million CHF were frozen in the suspects’ bank accounts.