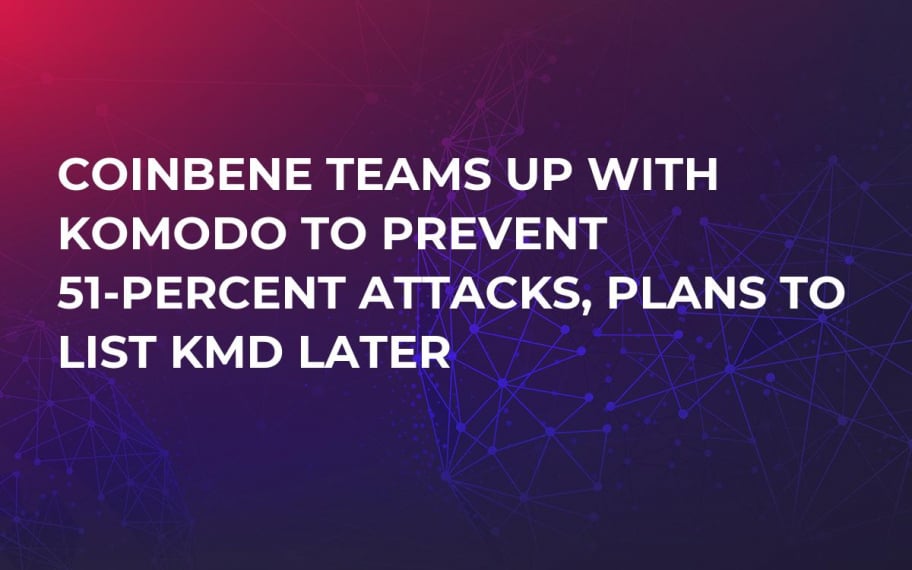 The Komodo blockchain platform is joining forces with major crypto exchange CoinBene, which is included on the top-ten list of crypto trading platforms by trading volume. The two companies are going to collaborate as part of a Strategic Technical Partnership to work together on the security initiative proposed by CoinBene in light of the 51-percent attacks that took place in 2018 and the recent hack of the New Zealand-based Cryptopia exchange.

2018 proved to be hard not only due to the strong dominance of the crypto bears but also due to the several 51-percent attacks performed against crypto coins. Some of the victims lost millions of USD. Verge (XVG) was attacked twice in spring last year, losing around $3 bln.

$18 mln was lost by the Bitcoin Gold (BTG) platform after a double-spending attack on Bittrex. Bitcoin Gold refused to reimburse the exchange part of the losses, which resulted in BTG's delisting.

In 2019, a 51-percent attack was performed against Ethereum Classic, which made it lose around $1 mln. Cryptopia, an exchange located in New Zealand, suffered two hacker attacks in succession, also a great amount of money in crypto. 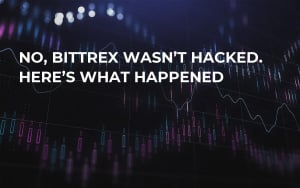 Komodo offers a response to the threat of 51-percent attacks. Its blockchain security system covers exchanges and blockchains, protecting them from losing funds. Six projects have already started using Komodo’s security system. Among them are GinCoin, GAME Credits, HUSH, etc.

CoinBene has had this new solution of Komodo audited and verified and is now implementing it to protect the exchange. It also intends to recommend this security solution to crypto coins that may be at risk of 51-percent attacks.

Apart from that, CoinBene intends to look into the technology of atomic swaps offered by Komodo and is soon going to list three pairs with KMD, trading against ETH, BTC and USDT. 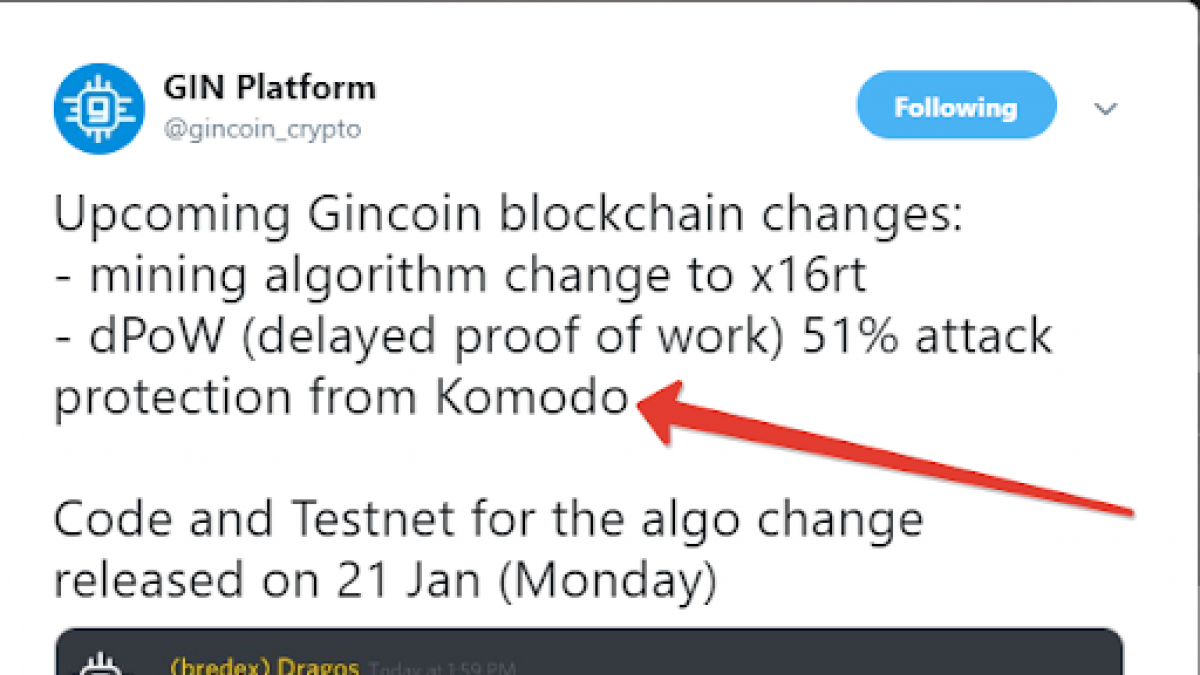