Yuri Molchan
The team of the Komodo project has contacted U.Today, deflating the report that Ledger Wallet may give up servicing KMD 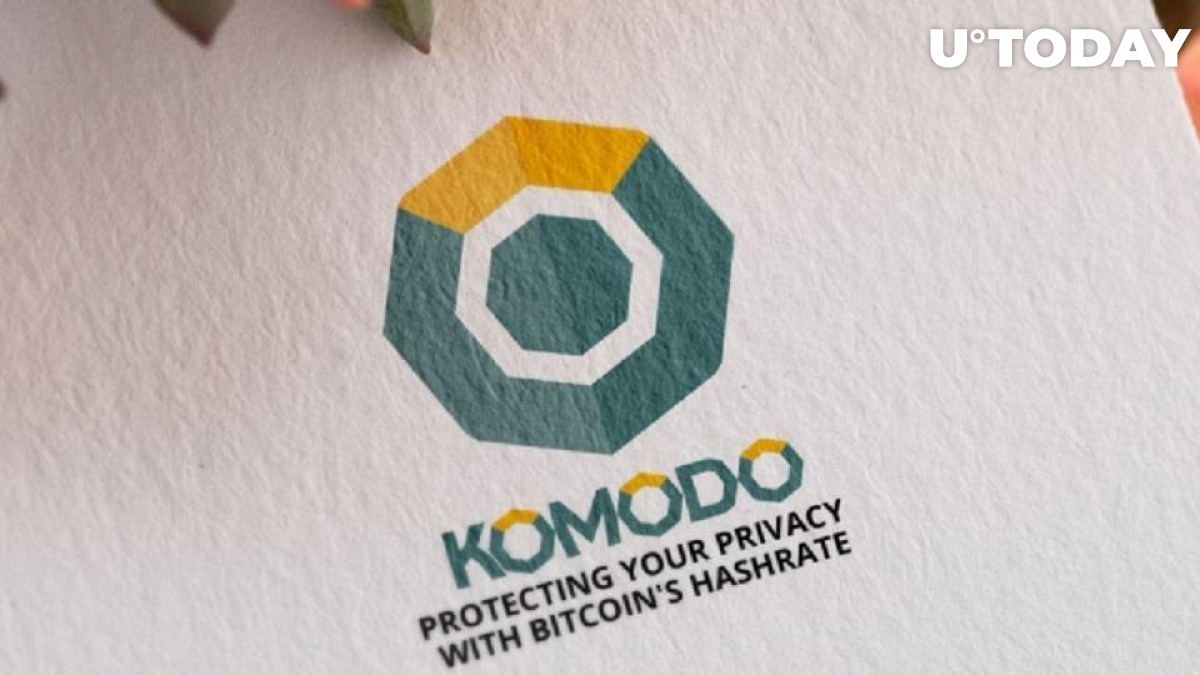 In mid-December, Ledger wallet briefly stopped servicing the Komodo chain as KMD back then was conducting a major update of their code-base.

The Ledger tech support then recommended that KMD users switch to the Magnum Wallet instead, giving detailed instructions on how to import/restore their KMD tokens to Magnum.

The Ledger team noted that they will upgrade the KMD apps for their Ledger Nano S and Ledger Blue wallets to resume servicing KMD after the hard fork.

However, the team warned that:

“Whether the KMD service on Ledger Live will resume, depends on the technical stability of the changes proposed by the Komodo community”.

Recently, the updated KMD app on Ledger Live has been launched. The fact that all Ledger devices will keep supporting KMD has been confirmed by the coin’s team.