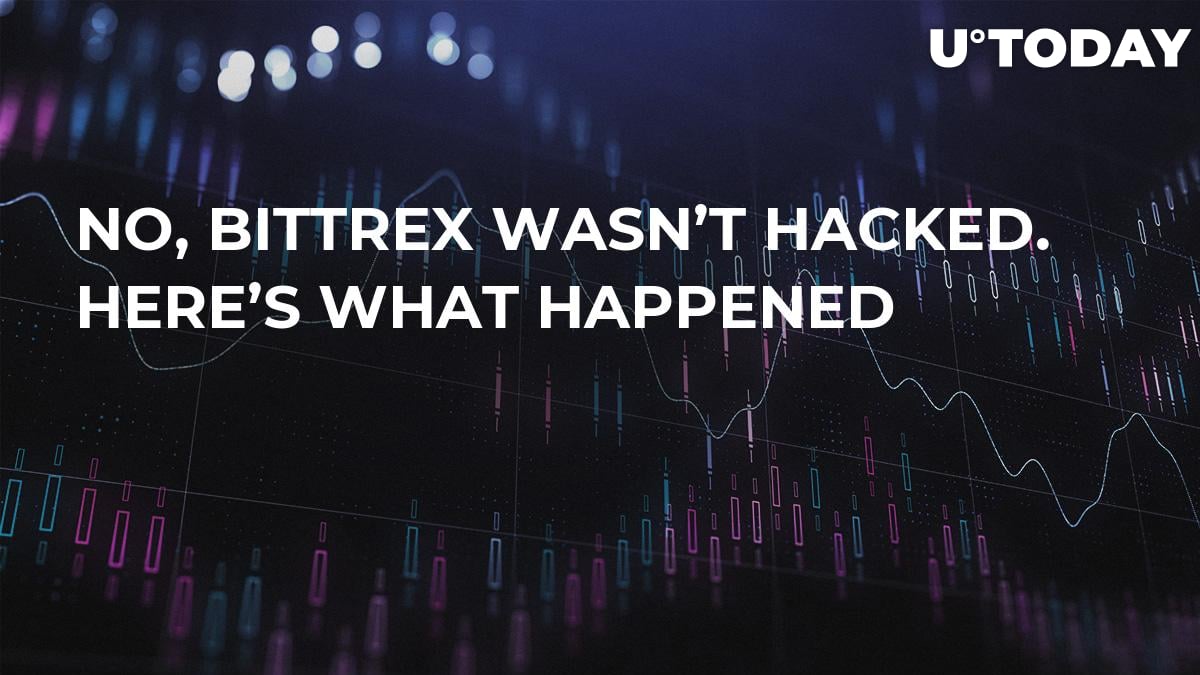 As U.Today reported on Dec. 17, a Redditor, whose post is now deleted, claimed that Bittrex could have experienced a security breach given that almost $2 mln had been transferred to an unknown wallet. However, these allegations are completely false, the exchange’s statement reveals.

Despite the fact that the exchange had preliminarily warned about the upcoming movement of funds, some of its users were put on alert by the aforementioned post. Their overreaction, however, is quite understandable – the Cryptopia hack, for instance, was the most recent ‘black swan’ situation.

Subsequently, Bittrex management made a separate statement to bring more clarity to the table and bury the hack rumors.

We appreciate your concern but the claim of hacking is false. This is a known movement of funds.

Avoiding rumors in the FUD-driven industry is not an easy feat. However, Coinbase recently went a tad further by moving a whopping $5 bln worth of crypto to its generation 4 cold storage in complete secrecy.

Bittrex has contacted U.Today by email, claiming that the exchange makes ‘significant cybersecurity investments’ in order to protect its users’ funds. Still, one has to admit that some investors find it hard to remain level-headed in this yo-yo industry.