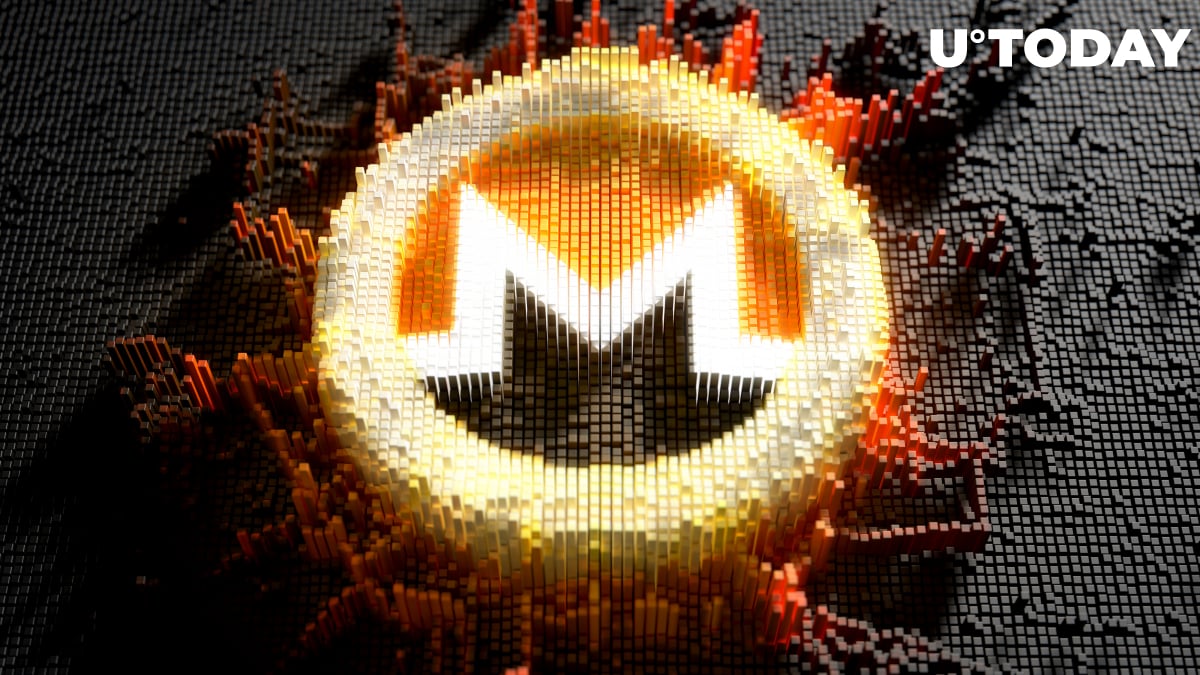 During his much-anticipated appearance on the “What Bitcoin Did” podcast hosted by cryptocurrency enthusiast Peter McCormack, Coinbase CEO Brian Armstrong mentioned that he would "personally like" to list Monero (XMR).

However, America’s number one exchange is yet to offer XMR to its customers because regulators are “up in arms” about privacy coins.

“We haven't been able to list that (at least in the way that we would like) because of those reasons.”

Not a hill to die on

While Kraken, which operates in the same jurisdiction as Coinbase, does allow trading Monero, Armstrong says that regulators usually approve coins during "behind-the-scenes" conversations:

He adds that getting sued by regulators is “part of doing business,” but it’s an expensive part that they would like to avoid.

Armstrong also notes that they take “way more risks” compared to Fidelity or other legacy players. However, at the same time, they are more conservative compared to some competing cryptocurrency exchanges:

“I want us to be the company that stands the test of time and doesn’t get taken out by some kind of enforcement action or cascade of events, or whatever.”

As reported by U.Today, Coinbase appeared in hot water after signing contracts with the Internal Revenue Service (IRS), the U.S. Secret Service (USSS), and other government agencies to let them use its blockchain surveillance tools.

The CEO warns that their users shouldn’t do something that breaks the law since they require ID verification to be fully compliant with KYC/AML regulations.

Nevertheless, Armstrong admits that allowing people to perform anonymous transactions is “an important part of freedom.”