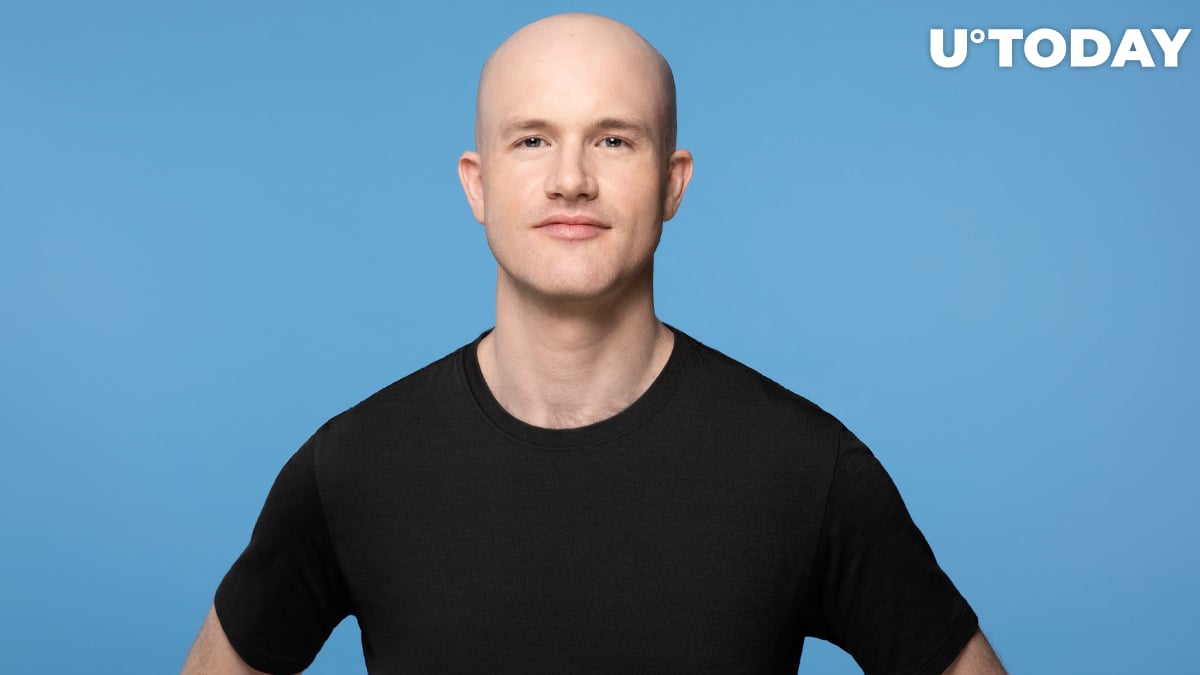 He insists that Coinbase only uses publicly available data in order to clamp down on those who use cryptocurrencies for illicit purposes.

Armstrong’s statement comes after the U.S. Secret Service signed a $183,750 contract with America’s number one cryptocurrency exchange to use its proprietary software called Coinbase Analytics over the course of four years.

The $8 bln crypto behemoth also faced severe backlash in early June after multiple outlets reported about its procurements deals with other government agencies.

Until recently, Armstrong had been mum about Coinbase’s close relationships with Uncle Sam that are harshly criticized by the libertarian-leaning Bitcoin community.

Now, he’s making a case for maintaining stronger ties with the traditional financial system that require compliance with existing regulations. This would make it possible for more fiat money to flow into digital assets.

In response to the latest Coinbase scandal, Kraken CEO Jesse Powell said that he didn’t want his exchange to develop its internal analytics business not to have a conflict of interest with its clients.

Moreover, he claims that selling these tools to the government was ‘at odds’ with their values.

Last year, Coinbase also appeared in hot water after hiring some former employees of Hacking Team, a Milan-based tech company that is notorious for working on surveillance software for dictators. 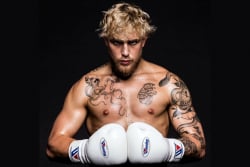 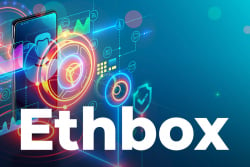 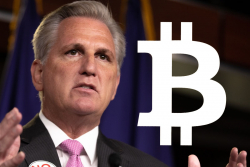