Yuri Molchan
Global chip shortage is slowing down the manufacturing of new crypto mining rigs; while BTC mining is dominant in China, miners now face surging prices on their equipment 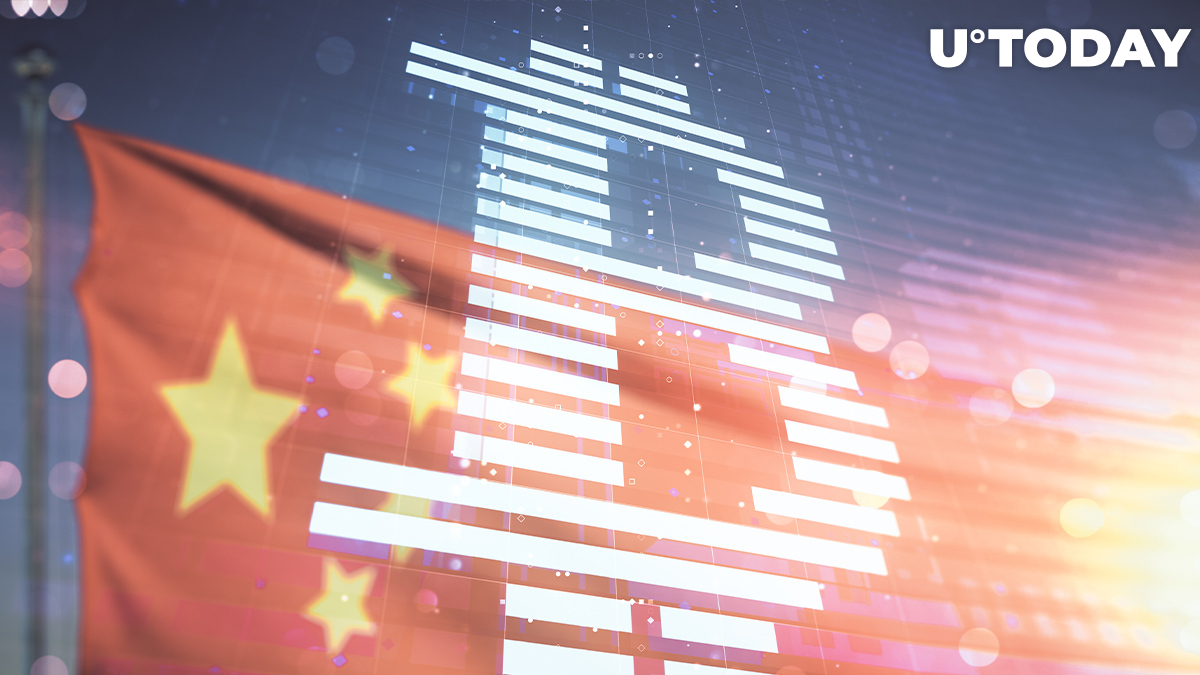 Reuters has spread the word that Chinese Bitcoin miners are suffering from the global lack of chips necessary to build rigs for minting BTC and other cryptocurrencies.

BTC mining is not the only sphere that is suffering

Miners are not the only participants in this market that are suffering from the shortage of computer chips. The current situation with microchips is affecting a wide range of products and industries, such as car manufacturing, PCs, laptops and smartphone production.

According to the cofounder of crypto asset management fund and mining company GMR, Gordon Chen, as Bitcoin began spiking in December of last year and continued into January, the demand for mining rigs has soared as more participants wanted to enter the market and current players wanted to expand their mining resources.

One of the largest mining equipment producers in China, Bitmain, has sold out all of its mining gear, according to the company's website.

Reuters cites a high-profile executive of Babel Finance, Lei Tong, who says that crypto miners are so desperate for more equipment that they are purchasing second-hand machines and ordering rigs that will only be delivered in late summer or early fall this year.

Prices for second-hand mining gear have spiked 50-60 percent over the past year and rates for new mining rigs have surged twice, according to a sales manager at rig merchant Jiangsu Haifanxin Technology, Li.

The rise in the cost of mining gear is putting smaller miners out of business, Raymond Yuan, founder of Atlas Mining, believes. His company holds one of the largest mining companies in China and is giving large opportunities to big players.

China losing its lead in the mining business

According to him, China hosted 80 percent of Bitcoin miners thanks to low-cost electricity, but now that Bitcoin has hit its new all-time high of $42,000, China contains only 50 percent of the world's total Bitcoin mining.