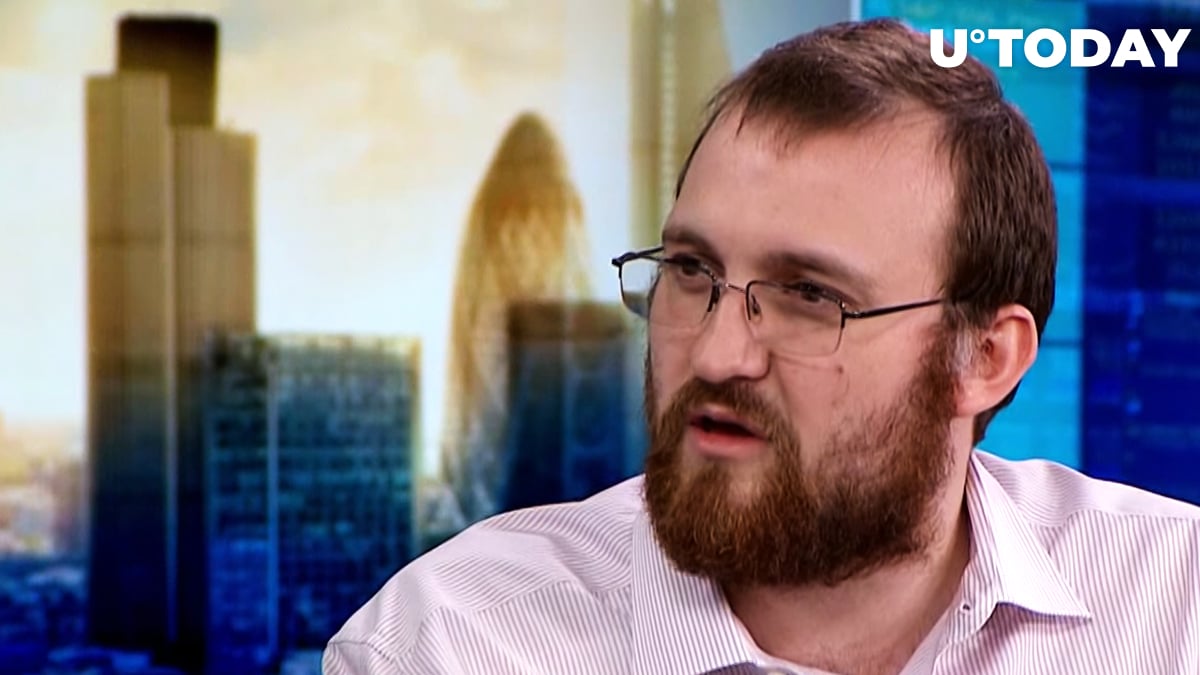 Smart contracts on Cardano (ADA): "Dress rehearsal" is on the menu

According to Mr. Hoskinson, Plutus, a Cardano-specific smart contracts environment, will be ready for stress tests in March 2021. Once the club of companies ready to build on Cardano (ADA) is locked and loaded, the codebase for Plutus will be available in open-source repositories.

Then, the canonical "design patterns" of Cardano's smart contract usage will be disclosed, as well as best practices for ADA-based decentralized applications (dApps). Mr. Hoskinson is sure that the upcoming testing will be "fun."

Many developers are going to replace Ethereum (ETH) by Cardano (ADA) as a core smart contracts ecosystem for their dApps. For instance, flagship blockchain AI project, SingularityNET, announced such a plan in September 2020.

To prevent them from gaining enormous influence, Cardano (ADA) steadily increases the "k-parameter," its core decentralization metric. All pools that are too greedy immediately fall into the "saturated" category to be downgraded.

It is 2021 when Cardano (ADA) may onboard its first decentralized financial protocols (DeFis). Input Output HK curates a Project Catalyst that supports early-stage products. Many of them address the DeFi segment.