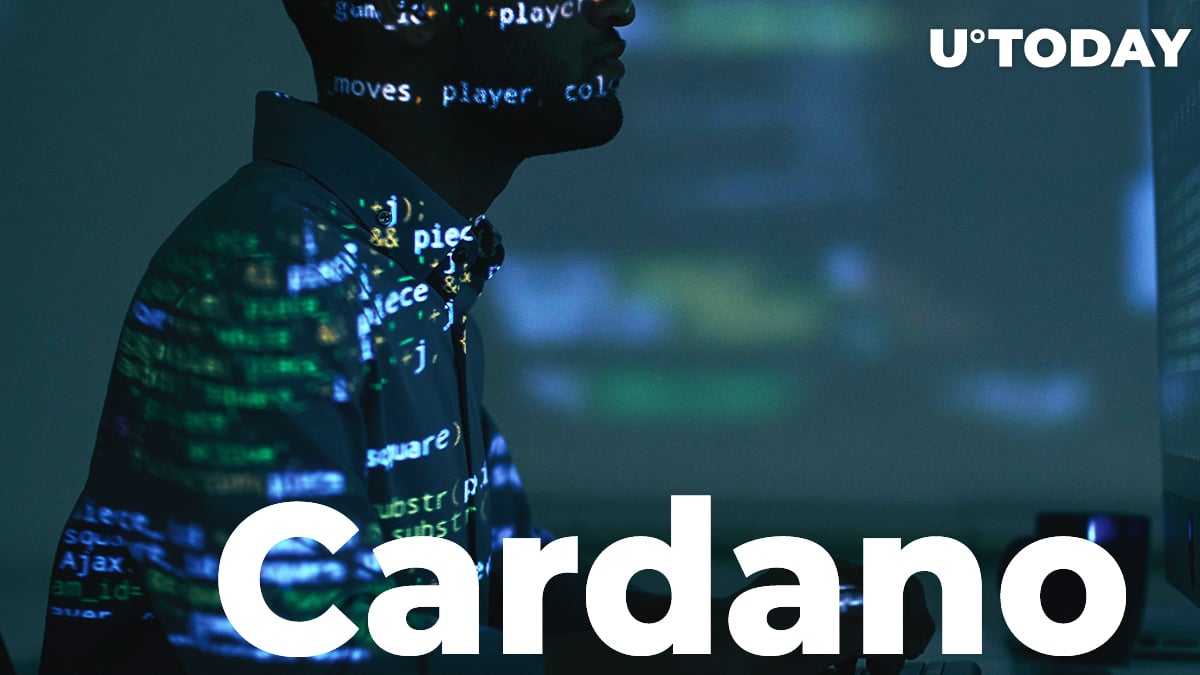 Goguen, the forthcoming era of the Cardano blockchain, is inching closer to its full implementation. In the most recent rollout update, two Cardano project managers provided some important updates on the development progress.

The Goguen era will bring smart contracts and native tokens to the Cardano blockchain.

According to Cardano’s Volodymyr Hulchenko, the node teams continue to deliver on adding native tokens and token locking features. The developers have also implemented basic CLI syntax, which is a structure of native tokens and commands used by users.

Dimitris Poulpoulous, the second project manager, states that they are now close to opening up the pre-production environment that will make it possible to create and distribute native tokens on Cardano.

Poulpoulous also spoke about the ERC20 converter, the tool that allows managing the tokens on the Cardano chain. It allows migrating tokens from other blockchains.

A roadmap released in late October shows that the Goguen era is expected to kick off in Q1 2021 when the native token standard will be deployed to a test environment following the pre-production stage.

The team is also finalizing the cost model of Plutus, the platforms that will power smart contracts on the Cardano blockchain. It is also working on producing an explanation document for the ledger model.

When it comes to the Plutus application, they are currently focused on refreshing the Plutus Playground, a web-based environment that lets developers work on an emulated version of Cardano, according to Poulpoulous:

“Last but not least, we are also working on improving the emulator, including performance and usability.”

The beta release scope of Marlowe, a specialized language for Cardano’s smart contracts, is almost finalized.