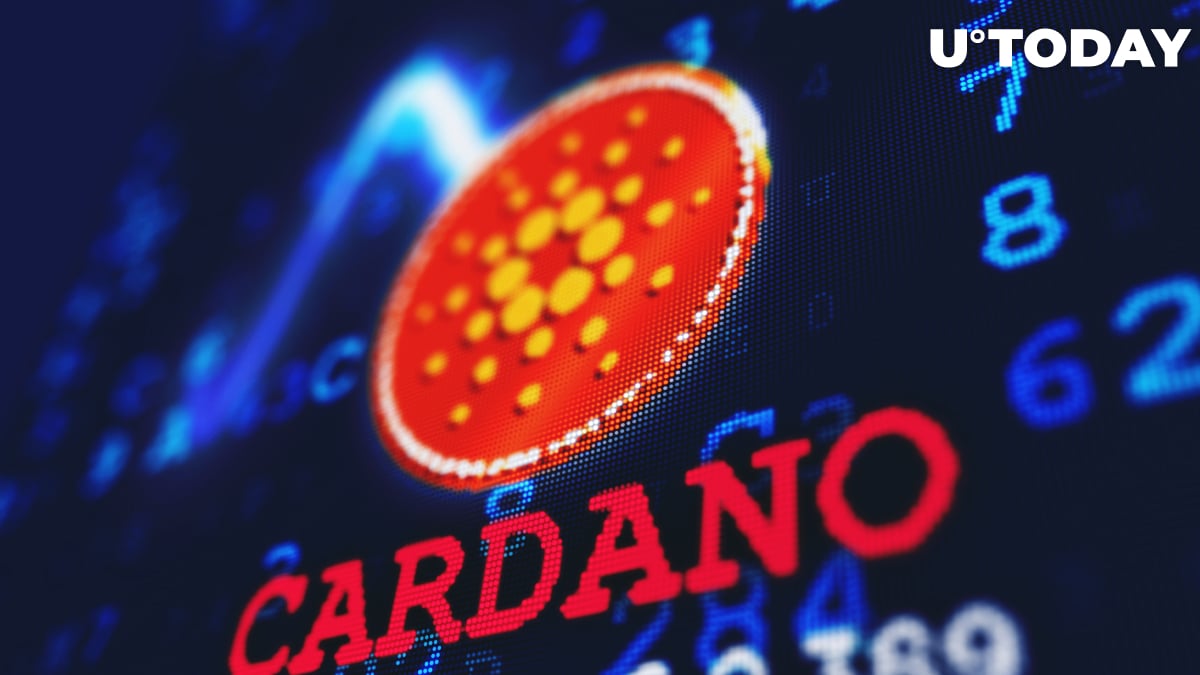 Over 50 percent of all blocks on the Cardano network are now being validated by public stake pools, according to an announcement shared by computer software company IOHK. 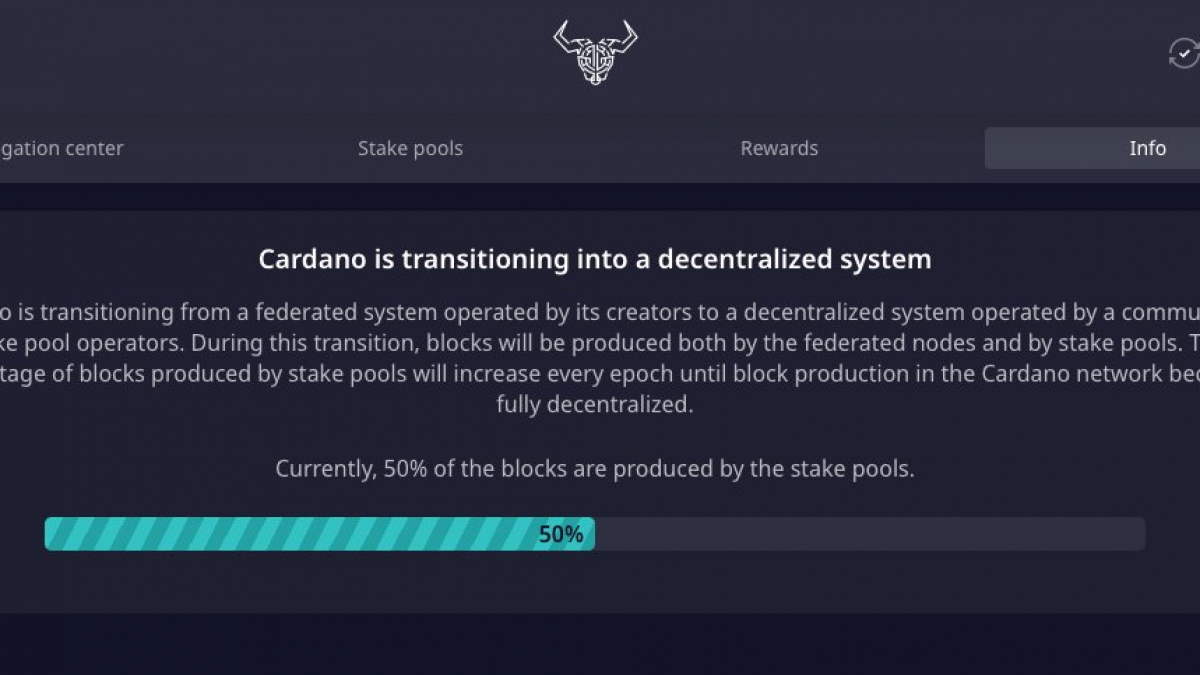 This marks a major decentralization milestone for the proof of stake (PoS) blockchain created by Ethereum cofounder and IOHK CEO Charles Hoskinson.

Cardano laid the groundwork for decentralizing its network with the long-awaited implementation of the Shelley hard fork that took place on July 29.

Its launch allowed all owners of the native ADA token to delegate their holdings to community-controlled stake pools and earn staking rewards.

Federated IOHK nodes had full control over block production during the centralized Byron era. After the Shelley mainnet entered epoch 3, the very first block was minted by a stake pool. 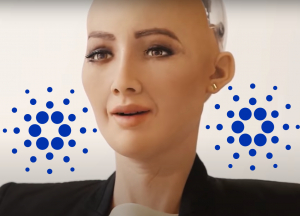 The level of centralization continues to decrease with each new epoch. On Friday, Nov. 6, the community is expected to mint the majority of all blocks.

In an August blog post, IOHK's technology manager, Kevin Hammond, claimed that it would be "a tipping point" for Cardano.

The end goal is to have all blocks produced by stake polls, which will make governance completely decentralized, according to Hammond:

IOG will continue to run its own stake pools that will produce blocks in line with the stake they attract, just like any other pools. But these will no longer have any special role in maintaining the Cardano network. It will also, of course, delegate a substantial amount of its stake to community pools. Simultaneously, the voting mechanism will be enabled, and it will no longer be possible to increase d and ‘re-centralize’ Cardano.

At the time of writing, Cardano has already reached 1,208 stake pools, surpassing its initial target of 1,000.

On numerous occasions, Hoskinson has claimed that Cardano could become 100 times more decentralized than Bitcoin, the largest cryptocurrency.