Alex Dovbnya
SingularityNET, a blockchain-based marketplace for AI services, doesn't rule out ditching Ethereum for Cardano after partnering with IOHK 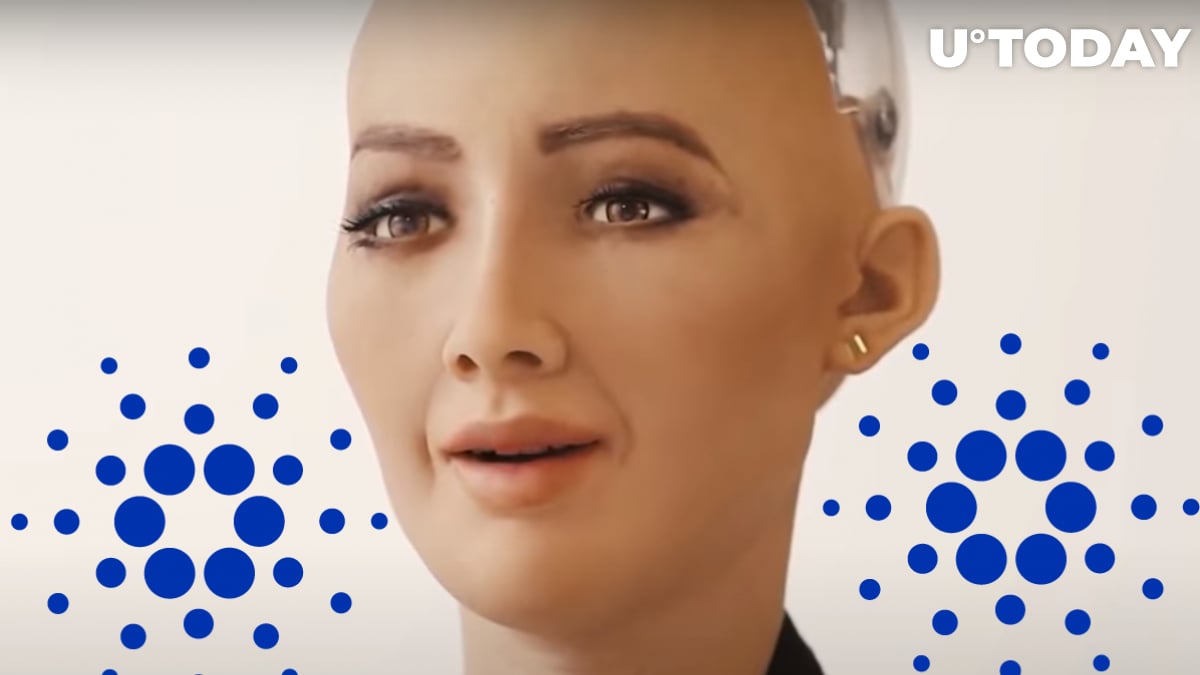 SingularityNET, a blockchain-based marketplace for artificial intelligence (AI) applications, has collaborated with Charles Hoskinson-helmed IOHK, according to the Sept. 30 announcement.

The win-win partnership will be driving the development of the ninth largest blockchain in the world while helping to scale SingularityNET-based services:

“The transition of SingularityNET onto modern blockchains such as Cardano is a clear route to achieving scale and speed, and the completion of the fiat-to-crypto gateway will remove the requirement for end-users of SingularityNET-based services to deal with cryptocurrency infrastructure.”

The decentralized marketplace is based on the Ethereum blockchain but it is now “seriously discussing” its migration to Cardano.

If SingularityNET moves forward with the plan, it would swap its native AGI token from ERC20 to Cardano while ditching the Solidity programming language in favor of Plutus as for creating its smart contacts.

During his discussion with Hoskinson, prominent artificial intelligence researcher and SingularityNET CEO Ben Goertzel claims he wants to make the project’s infrastructure multi-chain, which means that it may not dump Ethereum completely.

Goertzel claims that it’s up for the community and the market to decide:

The singularity is nearer

Singularity, dubbed as “humanity's last invention,” is a hypothetical point in the future where biological intelligence gets surpassed by machines.

SingularityNET is the first platform of its kind that allows different AIs to communicate with each other, share data with each other while completing the connection between developers and users.

It’s most famous for developing software for a social robot named Sophia, the most expressive robot to date.

In November 2018, it also partnered with the Maltese government to draft a citizenship test for Sophia.