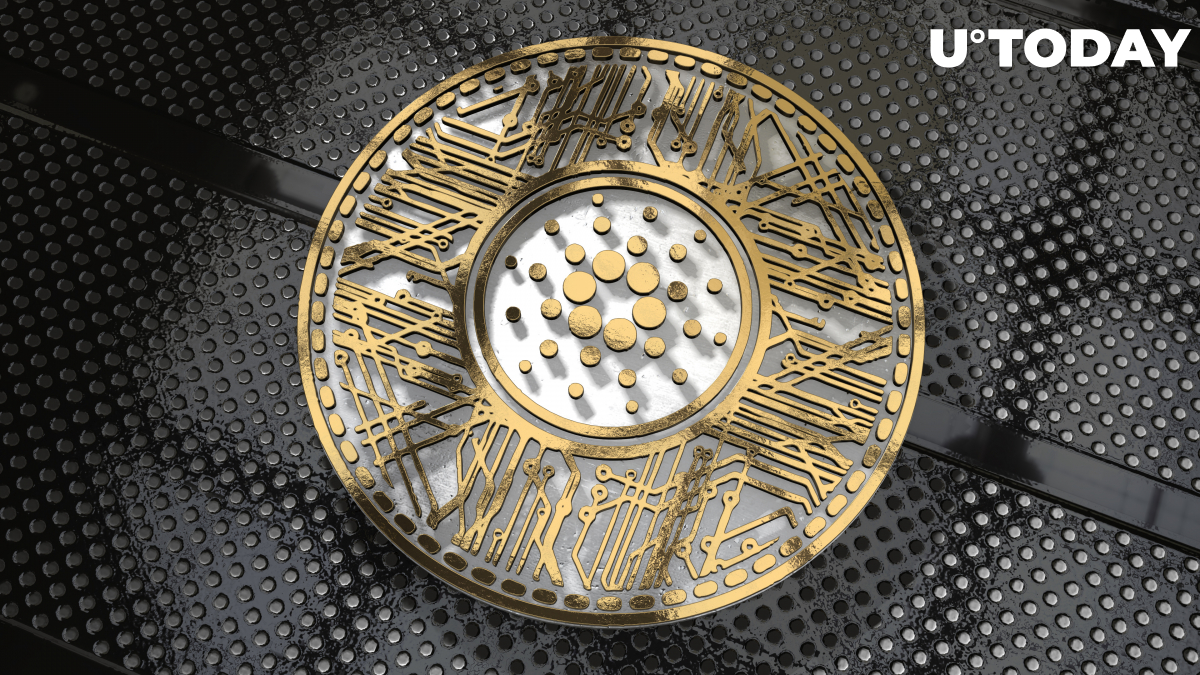 Bondly is the very first DeFi project that will be powered by Cardano. This, according to the announcement, marks a “huge step” in making DeFi mainstream.

As part of the partnership, BONDLY, the native token of the protocol, will migrate to Cardano from rivaling Polkadot.

According to the most recent Goguen rollout update, the team of developers is inching closer to implementing native tokens and industry-scale smart contracts.

In late September, AI firm SingularityNET also revealed its plan to ditch Ethereum for Cardano or adopt a multi-chain approach.

Charles Hoskinson, the Ethereum co-founder who went on mastermind Cardano, was hardly acting coy about his DeFi ambitions.

As reported by U.Today, the eccentric entrepreneur mentioned that he was “obsessed” with that burgeoning industry niche back in August. Taking an obvious jab at Ethereum, Hoskinson predicted that Cardano would have more luck in DeFi than the first-mover.

You actually want to be in the imitator the second-mover category for DeFi, and I think we'll have a lot more luck than the first movers did in the space.

The Ethereum DeFi ecosystem has been plagued by scaling issues, and this is where Cardano wants to seize an opportunity during the forthcoming Goguen era.

The successful launch the Beacon Chain, the cornerstone of  the Ethereum 2.0 proof-of-stake network, will, however, make this rivalry much more challenging for Cardano.