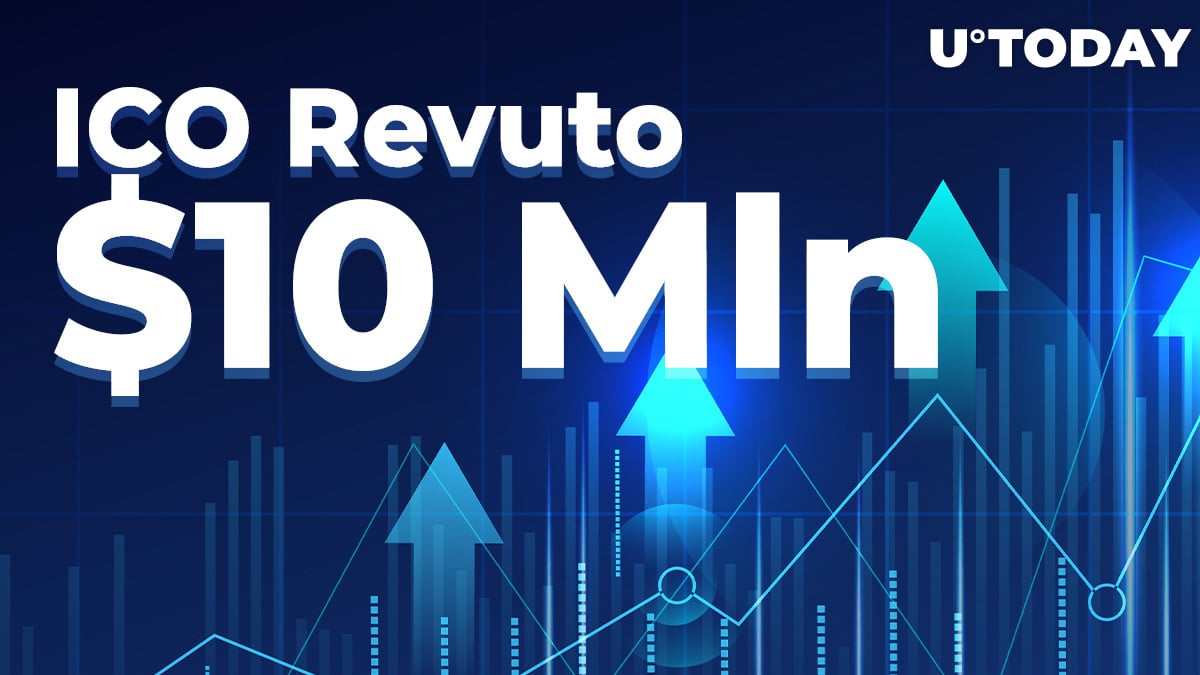 Revuto (REVU), a multi-purpose decentralized financial protocol, shares the results of its tokensale. It is the first time that a crypto project has raised funds on the Cardano (ADA) blockchain.

According to official announcements on the results of the tokensale, its public stage ended in less than 90 minutes. REVU tokens were sold to Tier-1 Early Bird investors in 30 minutes, and to all Tier-2 investors in 18 minutes.

Also, it took 42 minutes for Revuto (REVU) to raise funds from retail supporters in the "Community Sale" stage.

During the most overheated stages of this ICO, the Cardano (ADA) mempool was congested by the transactions of ADA holders interested in the REVU tokensale.

Yoroi, a Cardano (ADA) wallet for end users, witnessed issues with transactions processing due to enormous pressure on the network.

As covered by U.Today previously, prior to the public tokensale, the Revuto (REVU) project raised $1.7 million from top-tier venture capitalists led by Black Dragon.

The Revuto team expects REVU in top 10, warns about scammers

In its celebratory announcement, the Revuto (REVU) team congratulated all enthusiasts with this splendid milestone and teased the explosive growth of the Revuto ecosystem in the coming months:

Our team won't stop until we bring REVU token into the top 100, and then in the top 10 tokens in the world.

Meanwhile, the malefactors decided to inspire maximum hype around the Revuto (REVU) tokensale. To prevent supporters from sending money to scammers, Revuto representatives issued an alert.

The project reiterates that no member of its team will contact potential investors. Also, REVU tokens have not been listed by exchanges yet.