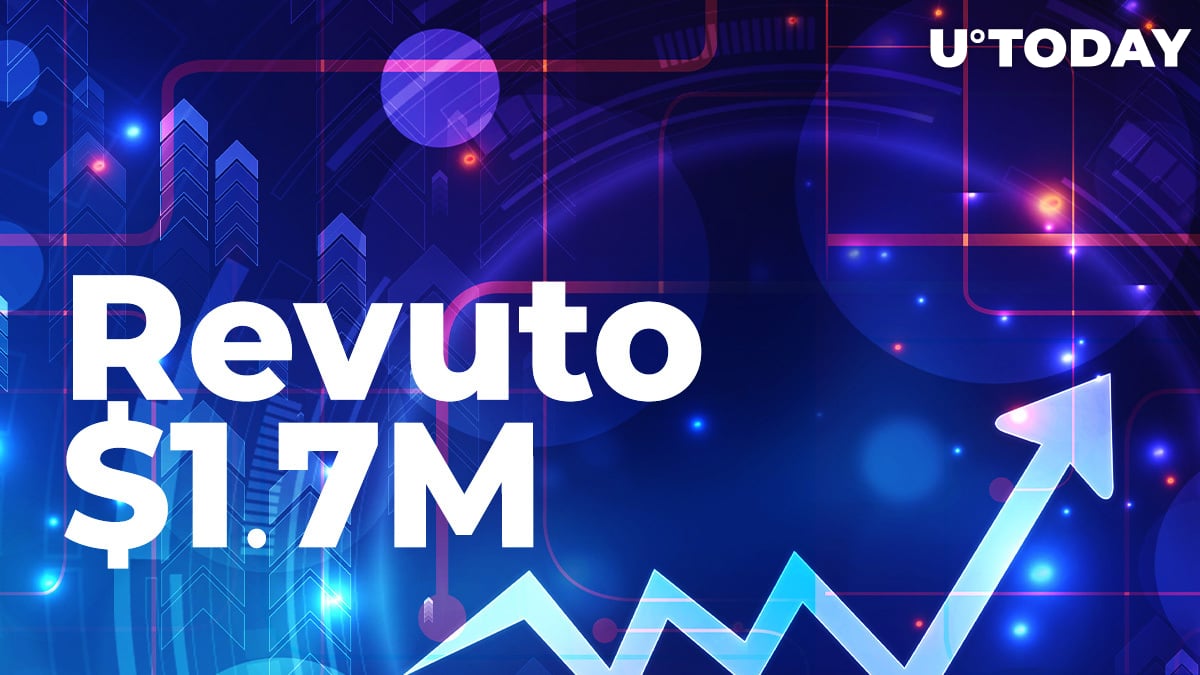 Revuto (REVU) is a payment protocol that harnesses the functionality of Cardano (ADA) smart contracts for retail use cases. Its team shares the details of a private funding round and plans for a REVU public sale.

Revuto (REVU) secures $1.7 million in funding; BlackDragon VC is onboard

According to the press release shared with U.Today, the Revuto (REVU) application has raised $1,700,000 from major VC funds and angel investors in seven days.

The community-backed blockchain investment team Black Dragon led this round. Revuto (REVU) representatives stressed that, due to increased demand for allocation, the private funding round was closed earlier than scheduled.

Revuto CEO Josipa Majic is sure that the funds raised will help her team to catalyze the massive adoption of blockchain-based "subscription" payments:

We're grateful to our private investors, including BlackDragon, for believing in Revuto's team and tech, and for sharing our vision of making crypto spendable in everyday life. Having the right funding and investors that back our long term vision is crucial, and thus we are delighted to achieve this milestone and are excited for what lies ahead.

Also, Mrs. Majiс added that Revuto might evolve into a cryptocurrency with the same utility as fiat currency.

REVU public sale starts on May 18

The BlackDragon team is fascinated by the impetus of Revuto (REVU) progress and is thrilled to fuel its further development and marketing:

Revuto has shown unparalleled growth in a very short space of time and we're excited to join its team in this journey and support Revuto and its native REVU token.

Starting today, REVU token is also available on the Revuto (REVU) tokensale launchpad for private purchases. The token will also be available for staking on Revuto mechanisms.

Revuto (REVU) is among the pioneers of Cardano (ADA) usage as a programmatic blockchain. Its success may attract more developers to the new ecosystem.