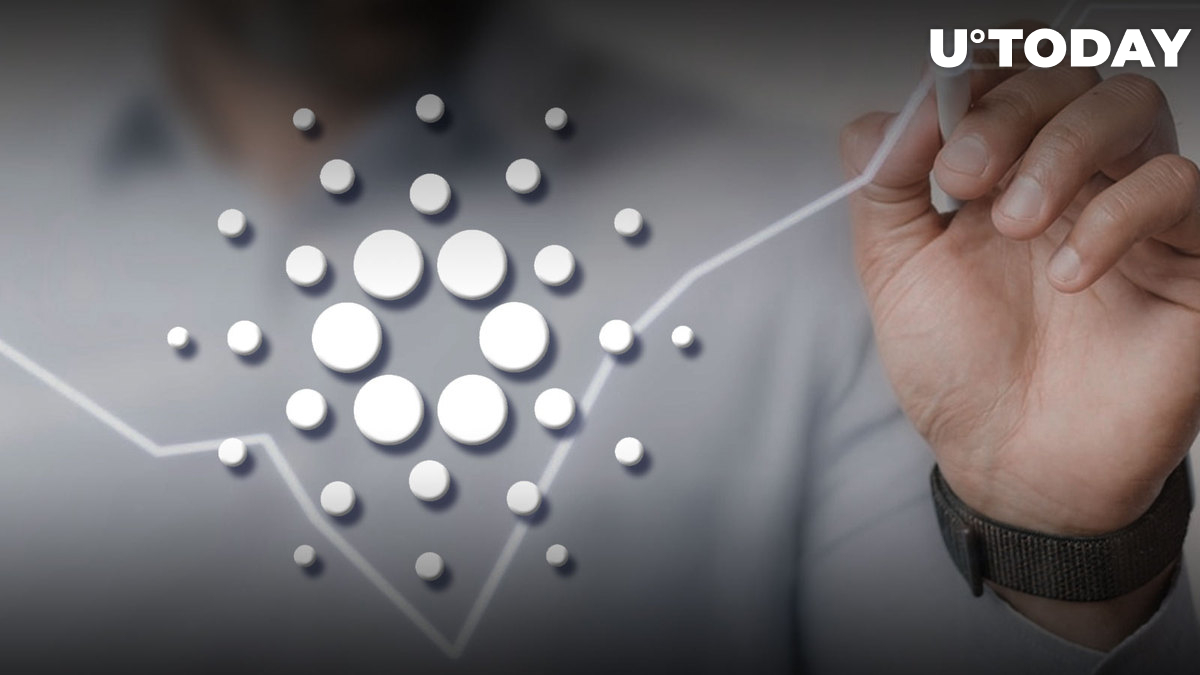 Cardano (ADA) is seeing buying from whales or large holders as it currently ranks among the top 10 purchased assets in trading volume among the 2,000 biggest BSC whales. ADA's price is currently up 2% at $0.468 in the last 24 hours.

The current buying by large investors is yet to translate into the massive price gains for ADA due to what Cardano founder Charles Hoskinson says is "macro factor dominance."

According to the Cardano creator, "Cardano has never been stronger and frankly, many other projects are also solid across the industry, yet you don't see that reflected-just a sea of red. Macro factors always win out."

As reported by U.Today, when questioned about the poor performance of the native ADA currency, Cardano founder Charles Hoskinson said that cryptocurrencies had entered a bear market, and he conceded that no announcement would make a difference.

Cardano community more optimistic than ever

With about two weeks to go until the Vasil mainnet launch, the Cardano community remains optimistic about its price action, with several making predictions for ADA's long-term price. Carolin Taling, a Cardano community member and pool operator, wrote, "There are some short-sighted people out there that think ADA will never reach $10. Watch us Cardano."

Andrew Westberg, a Cardano pool operator, tweeted, "Feeling positive about the future of Cardano after meeting with the IOG engineers. Everything is moving in the right direction. top-notch team. Open to feedback. Ready for Vasil and beyond."

#ReadyForVasil: In the last 24h the following exchanges reported their readiness for #Cardano's most ambitious update program to date:@BKEXGlobal@BitkubOfficial@BitMartExchange@litebiteu

Stay up to date with news on #Vasil via our dedicated page:https://t.co/zXgraBziMx