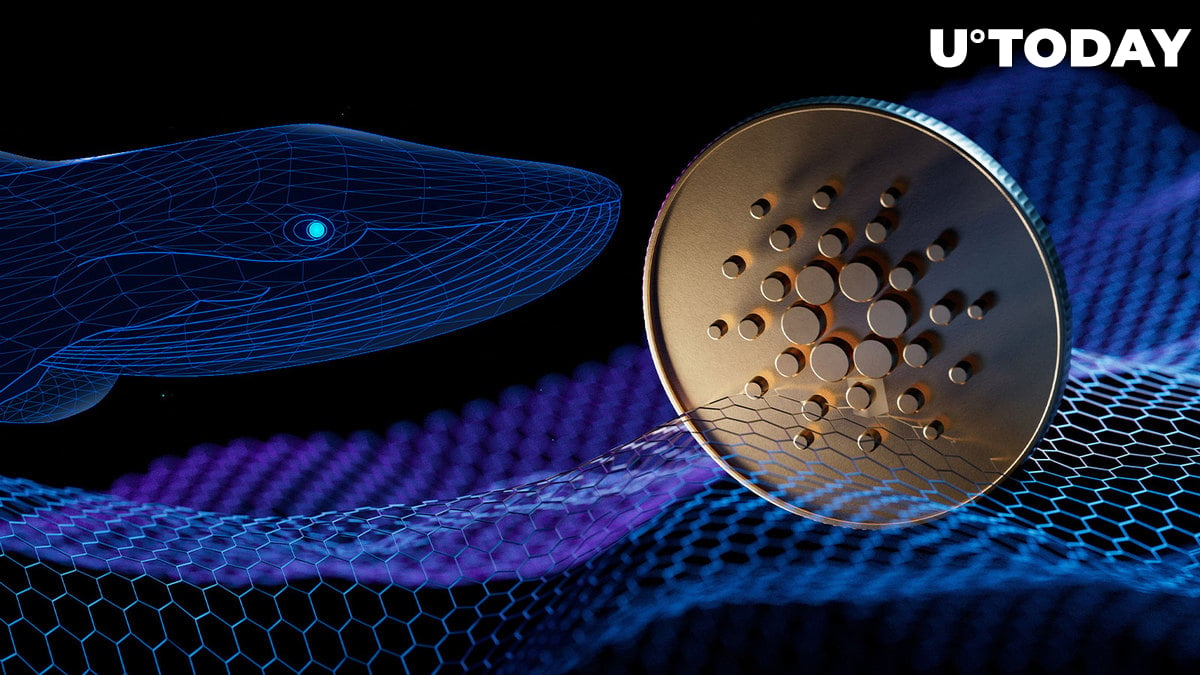 Cardano (ADA) is enjoying interest from whales, or large holders, as it currently ranks among the top 10 assets in trading volume among the 500 biggest BSC whales. ADA's price is currently down 5.16% at $0.468 in the last 24 hours following the recent market sell-off.

JUST IN: $ADA @CardanoStiftung now on top 10 by trading volume among 500 biggest #BSC whales in the last 24hrs 🐳

Ahead of the Vasil mainnet launch slated for Sept. 23, Cardano founder Charles Hoskinson says, "Cardano has never been stronger," which in a way explains the current attention it is receiving from whales.

Hoskinson explains the reason for the current underperformance on the crypto market despite the strength portrayed by Cardano and other projects - macro factors. He stated, "A universal truth about crypto is that the markets are disconnected from reality. Cardano has never been stronger and frankly many other projects are also solid across the industry, yet you don't see that reflected-just a sea of red. Macro factors always win out."

He added, "The focus needs to always be the true purpose of the technology. The problems it solves. The people it helps. The previously impossible new experiences are enabled. Cardano is changing the world thanks to all of you and our best days are ahead of us."

A Twitter user asked about what utility Cardano is providing. The Cardano founder responded, "Hundreds of things, but I'm most proud of our work in microfinance." Hoskinson shared an article on Cardano's IOG participation in an $11 million pre-Series A equity-debt round undertaken by Kenya's embedded finance fintech, Pezesha.

Indigo, a Cardano dApp and creator of assets and stablecoins on the Cardano network, has announced the successful completion of Vasil integration. It noted that the Cardano fee costs incurred by Indigo users have been significantly reduced by lowering the amount of script overhead for reading data from the blockchain.

Charles Hoskinson, in a recent tweet, touched on "the power of Vasil," which is expected to increase throughput on the Cardano blockchain, thus aiding the deployment and development of several dApps.