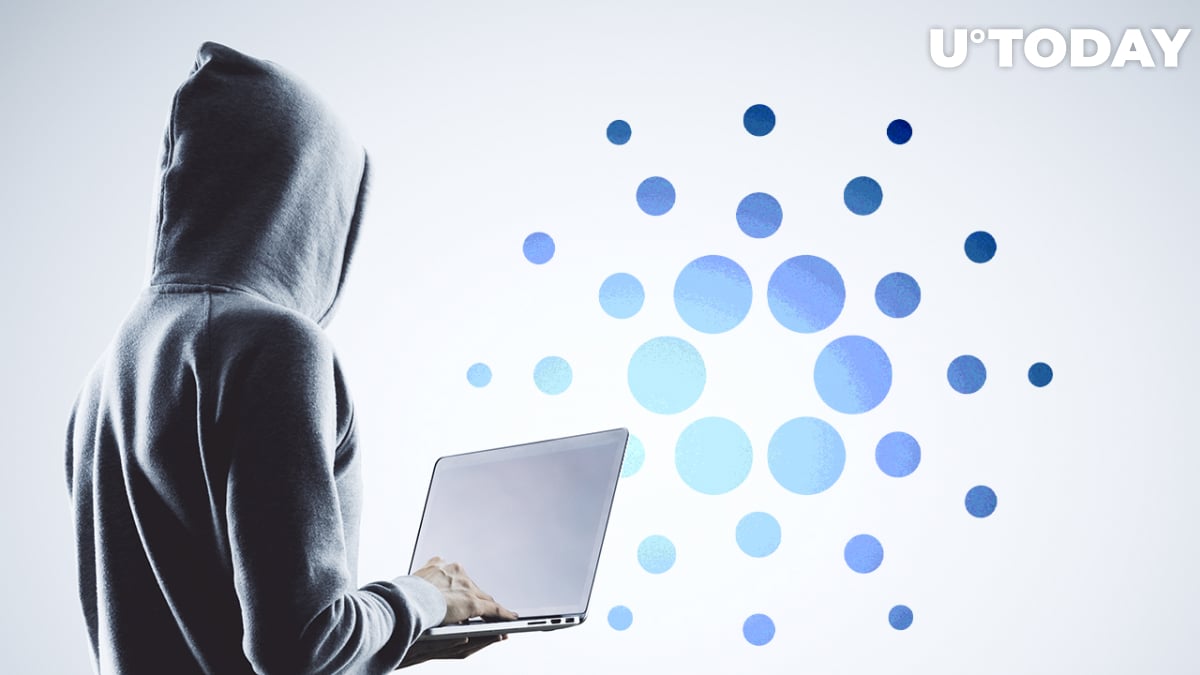 As announced by the Cardano Foundation, incentives for white hat hackers will be doubled until March 25, as Cardano remains committed to building a secure, resilient and highly decentralized network that can handle the demands of the next decade and beyond.

? Calling all #hackers - it's time to boost your hacktivity!

We are excited to announce that Bounty amounts will be DOUBLED starting TODAY until Mar 25!!

*limited to scope mentioned in the above link pic.twitter.com/wUsQlmnm3x

The Cardano Foundation launched its bug bounty program in August 2021 in collaboration with HackerOne, a bug bounty platform that connects businesses with one of the world's largest communities of hackers. Human "ethical hackers," according to the Cardano Foundation, are better at detecting holes in blockchains than automatic vulnerability scanners.

The stress testing of its network comes as Cardano is taking continuous steps to improve its smart contracts and transaction throughput. Cardano's Alonzo hard fork ushered in the Plutus smart contract platform, paving the path for NFTs, dApps and DeFi on the network.

Wormhole, a token bridge between Solana and other DeFi networks, suffered a security breach in February, resulting in the loss of 120,000 wrapped Ether (wETH) tokens valued at $322 million. The Wormhole team tried to bargain with the hacker by promising a $10 million bug reward in exchange for the return of the funds. As a result, Cardano's efforts to strengthen its network security may be a step in the right direction.

Ethereum Decentralization at Great Risk as Amazon Hosts 52% of All Nodes at Data Centers: Messari
Show all
Ads
Ads