Cardano-Based Flickto Shares The Details of its IDO on Kick.io

Vladislav Sopov
Flickto, a novel community-driven launchpad on Cardano (ADA), shares the details of its pioneering IDO round that is set to launch on Kick.io platform 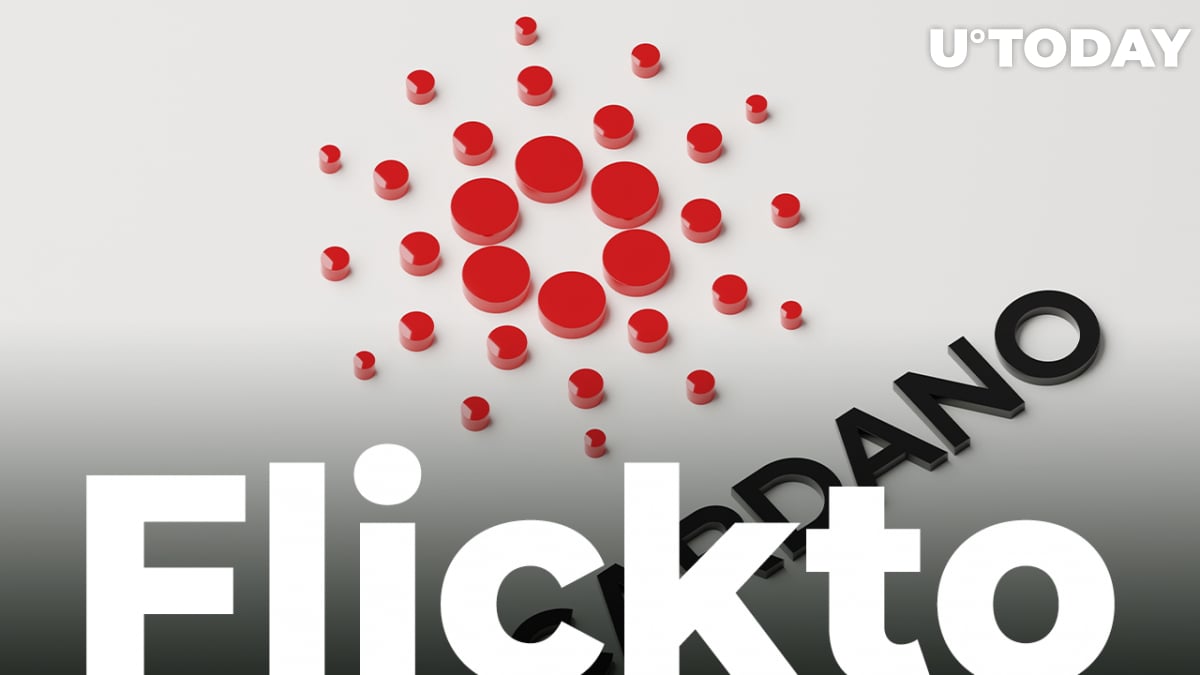 Flickto, a unique community-driven project that merges the designs of the ADA staking pool and decentralized funding instruments for media projects, schedules its tokensale on Dec. 27, 2021

According to the official announcement shared by Flickto, its initial decentralized exchange offering (IDO) will take place between Dec. 27 and 30 on leading Cardano-centric launchpad Kick.io.

🚨Flickto will hold our First IDO Round on @kicklaunchpad! - 27/12-30/12 - This is your chance to buy into the public sale and be a part of the media revolution. Register at https://t.co/mPiEg1bNAG to take part 🚨

To participate in the upcoming IDO, Flickto enthusiasts need to hold KICK tokens, native governance and utility tokens of the Kick.io launchpad. Besides being able to reserve a spot in the FLICK IDO allocation, KICK holders will be eligible for the closed IDO phase. This limited phase will start 24 hours prior to the common public sale.

Also, besides directly buying FLICK, Kick.io clients can receive lucrative rewards for endorsing Flickto products. For every FLICK sold, an endorser will receive ADA bonuses proportional to their dedication.

On IDO, FLICK tokens will be offered at $0.009. Out of the aggregated five billion FLICK supply, 330 million will be allocated for the IDO phase of the token sale. The net first round hard cap is set at $2,970,000. Cardano’s native token, ADA, is the only payment option in this IDO.

The Flickto team shared that all participants in the FLICK IDO are required to pass through IDO checks on the Kick.io platform.

One more way to obtain FLICK: What are ISPOs?

The option to receive FLICK for staking is available even before the IDO round. Right now, more than five million ADA tokens (more than $6.3 million) are staked in favor of Flickto pools by over 600 delegators.

Besides IDO, Flickto has partnered with Vy Finance, a decentralized finance protocol on Cardano (ADA) that is focused on passive income strategies.

In the coming months, Flickto is going to launch its main product in the public mainnet. Then, the first media projects will be funded through Flickto mechanisms. FLICK tokens will be listed on major Cardano-based DEXes and mainstream CEXes.

As covered by U.Today previously, Flickto launchpad started its operations in November 2021. It supports funding initiatives for early-stage media projects on a decentralized basis.

Since its launch, Flickto released the testnet version for closed beta tests and started community management in social media. The protocol is backed by media veterans Ben Morris and Geraint Harvard Jones as strategy advisors.