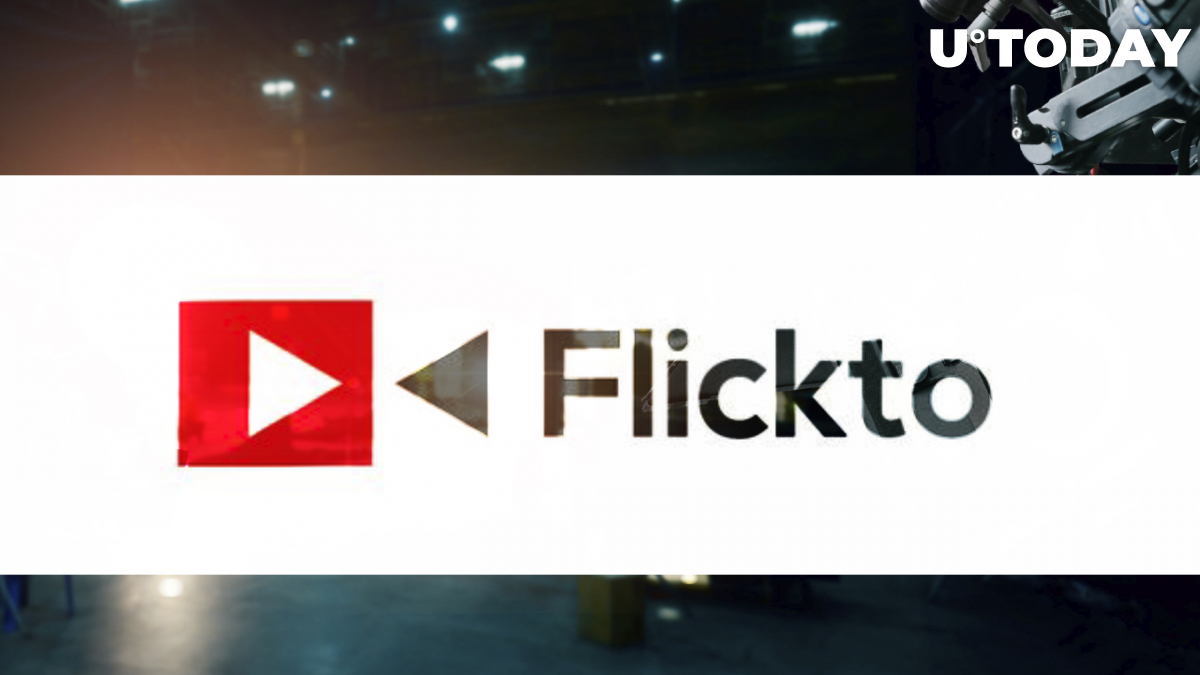 Flickto, a Cardano-based project with real-world utility, addresses the problems of content creators with ADA-centric instruments.

Decentralized media launchpad Flickto (FLICK) announces an initial decentralized exchange offering on leading Cardano-based launchpad, Kick.io. This tokensale will introduce FLICK tokens to the majority of retail investors and allow Flickto to raise funds for next phases of its progress.

Flickto provides the technical basis for crowdfunding for media content promotion. Crypto enthusiasts are able to support the promotion and distribution of their favorite media products with digital assets.

For such sophisticated products, there is a strong need for a low-cost, fast and resource-efficient blockchain. As such, the Flickto (FLICK) team has chosen Cardano for its high-performance and novel technical design.

Also, Cardano (ADA) has a large and vibrant global community that is crucial for real-world decentralized projects. ADA holders are a backbone focus group for Flickto’s progress and the distribution of FLICK tokens.

FLICK rewards are the main incentive for users to take part in Flickto’s activities associated with content and staking. Then, FLICK will be listed on centralized exchanges and Cardano-based DEXes to allow holders to trade and stake it in third-party mechanisms.

Dissemination of FLICK tokens will be yet another trigger for mass adoption of Flickto solutions in the Web3 ecosystem.

What is FLICK: Tokenomics and future plans

Initial Staking Pool Offering (ISPO) is the main way for the Flickto ecosystem to raise funds for project supporters. Not unlike Cardano’s staking pool for ADA, Flickto’s ISPOs should be considered an instrument for tokenholders to support their favorite products.

Besides FLICK rewards, participants in ISPOs will be able to receive non-fungible tokens as additional bonuses from the projects listed by Flickto. Receiving staking rewards is the only way to obtain FLICK before its official listings on CEXes and DEXes. So far, Flickto’s ISPOs have amassed 1,500,000 ADA in total value locked (TVL).

The aggregated supply of FLICK is 5,000,000,000 tokens. 40% of this supply is allocated to ISPO rewards, 20% are reserved for sales and the initial decentralized exchange offering (IDO), while liquidity and treasury initiatives will be fueled by 15% of the FLICK supply.

The team, its advisors and partners will receive 15% of FLICK, while the remaining 10% will be transferred to marketing and operations needs.

In 2022, Flickto is going to organize NFT airdrops, a token pre-sale and DEX liquidity incentives, as well as a beta launch of the main product and its associated retail application.