Vladislav Sopov
With Flickto, crypto holders can earn on ADA staking and support media products at the same time 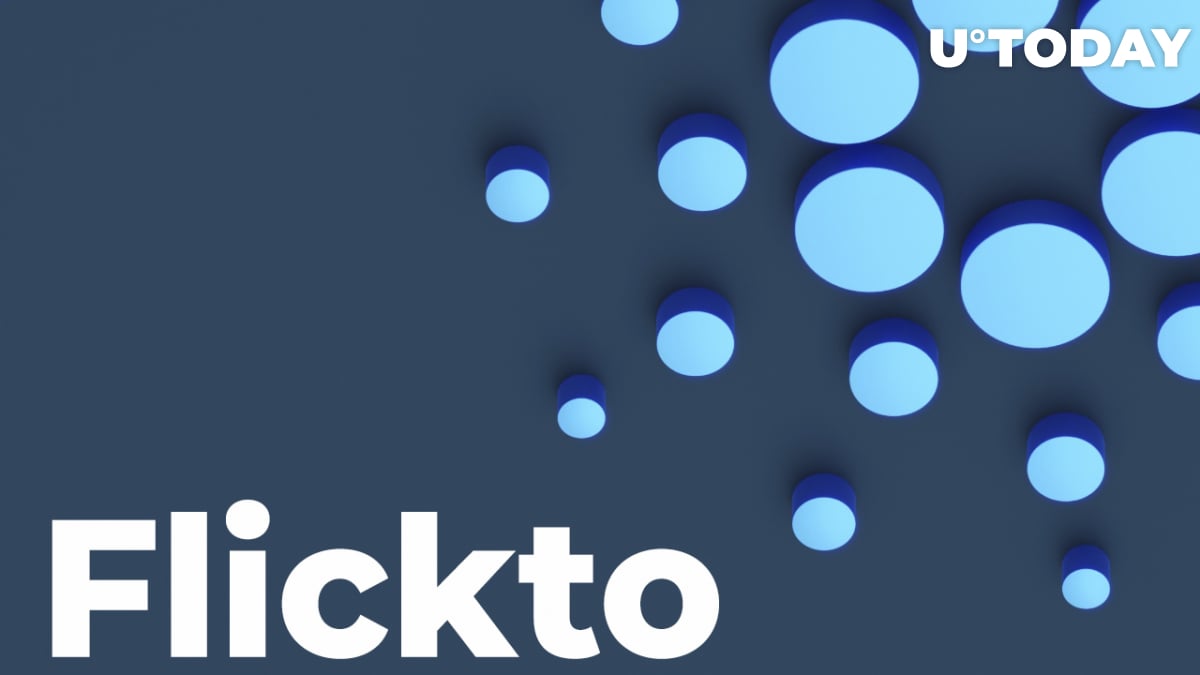 Flickto (FLICK), a novel project in the Cardano (ADA) ecosystem, attempts to democratize its fundraising method in the media segment.

Introduced in Q4, 2021, the Flickto product promotes itself as a community-driven media launchpad on the Cardano (ADA) blockchain.

Its business model allows crypto enthusiasts to vote for projects that can receive funding and earn benefits from their revenue.

Flickto’s ISPOs design will have dual architecture: they will be used both for Flickto funding and to support media projects chosen by the FLICK holders community.

To join the Flickto ecosystem, cryptocurrency enthusiasts should stake their Cardano (ADA) tokens in favor of Flickto staking pools. For doing so, the system will reward them with FLICK tokens in lieu of ADA rewards.

Besides periodic rewards, ADA holders who support Flickto will be eligible for exclusive NFT airdrops based on the media projects utliizing the platform.

For content producers, Flickto can also act as a trusted decentralized distributor. The copyright of affiliated projects will be protected by the integrity of Cardano (ADA) proof-of-stake (PoS) consensus.

Project and its token: What is FLICK?

Seasoned directors Geraint Havard Jones and Ben Morris have partnered with Flickto as launch advisors in the media industry.

FLICK is the core native cryptocurrency token of Flickto and a pivotal element of its distributed tokenomics structure. It has a fixed supply of five billion FLICK; 40% of this supply is allocated for ISPO rewards, while 20% will be released on IDOs and public token sales. Fifteen percent will fuel liquidity initiatives.

FLICK token will be tradeable on both centralized and decentralized cryptocurrency exchange platforms. Thus, stakers will be able to support the liquidity ecosystem of Flickto through many CEXes and DEXes.

Flickto’s ISPO went live on Nov. 1, 2021, on the 300th epoch of Cardano’s staking. ISPO will be up and running initially for 32 consecutive epochs. The reward rate is high: every 1 ADA locked in favor of Flickto is rewarded with 0.15 FLICK per Cardano (ADA) epoch.

The minimum amount of ADA staked to be eligible for FLICK rewards is capped at 10 tokens. The secondary ISPO phase will start in April 2022. The exact time period for the public sale and IDO will be unveiled soon.