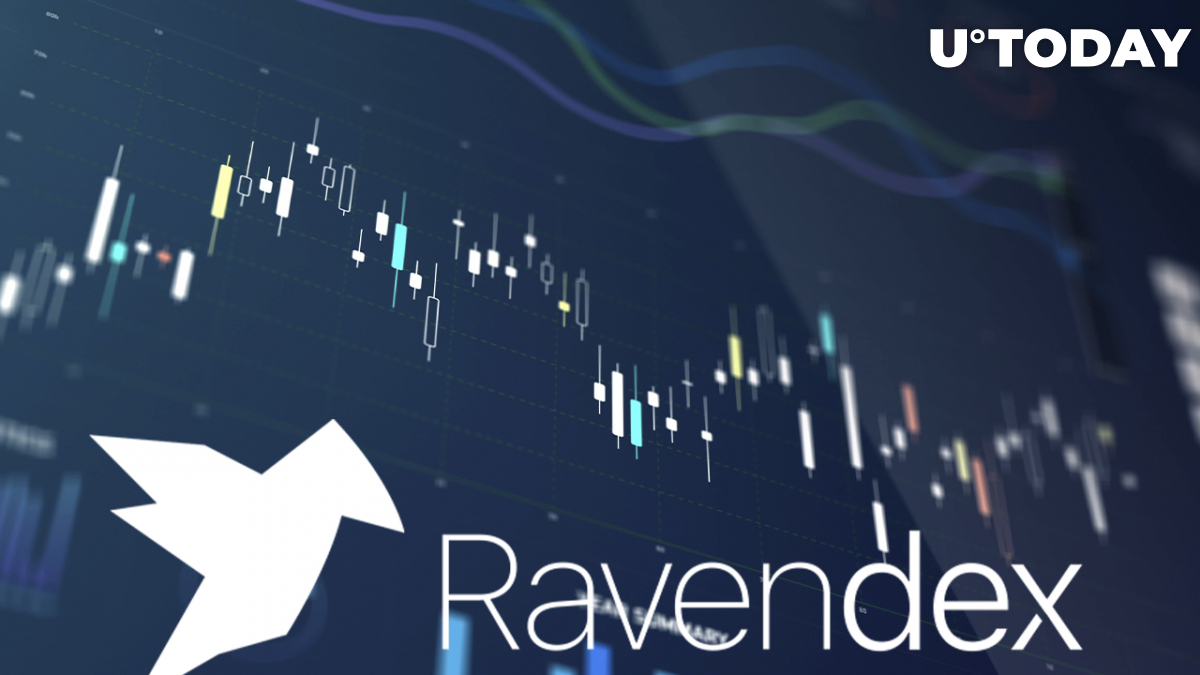 Ravendex, one of the first decentralized finance protocols on Cardano, the largest Proof-of-Stake (PoS) network, shared the details of its crucial update.

According to the official statement by the Ravendex team, the service now supports staking options. In the inaugural releases of this instrument, the staking of the RAVE token, a core native utility and governance asset of Ravendex, is available.

In the DeFi segment, staking refers to a practice when crypto owners "lock" their riches in this or that service in order to obtain periodic rewards.

Besides that, representatives of Ravendex announced a novel form of fundraising, i.e., Initital Staking Pool Offering (ISPO). It is set to introduce decentralized token sale (IDOs) principles to the community of ADA stakers.

In ISPO, participants should lock their ADA tokens in favor of a specific staking pool associated with this or that fundraiser. For doing so, they are awarded with the ISPO organizer’s native tokens.

With Ravendex, people are invited to lock their ADA into the RAVEP stake pool. All rewards will be transferred to contributors in the form of RAVE tokens.

A total of 66,560,000 RAVE is allocated for an ISPO initiative by the Ravendex team. ISPO will be opened for 32 Cardano (ADA) epochs between Epoch 320 and Epoch 352. For every ADA token staked, Ravdendex supporters will get 0.0325 RAVE per epoch.

ADA holders can stake their tokens with either Yoroi or Daedalus wallets in a totally decentralized manner.

Despite a major pullback, crypto markets are optimistic about Ravendex’s progress and its staking program launch. On the first day of the staking program, RAVE/USDT prices on major exchanges jumped from $0.003 to $0.0045, witnessing a more than 50% upsurge.

Based on RSI, MAs and Bollinger Bands indicators, traders and analysts foresee that the RAVE price can surge to even more impressive numbers. It should be noted that the coin witnessed its all-time high on Dec. 25, 2021, over the $0.024 level.

Ravendex (RAVE) is building an all-in-one decentralized finance protocol (DeFi) with an AMM-powered DEX for various use cases in the Cardano (ADA) ecosystem.

Ravendex’s toolkit of products includes a noncustodial wallet for Cardano’s assets, a decentralized crypto conversion system, a "yield farming" module and, most recently, a staking ecosystem for RAVE tokens.

Besides that, Ravendex will have its own stablecoin module and full set of instruments for decentralized lending/borrowing of ADA and other major Cardano-based cryptocurrencies.

Its DEX went live in January 2022, prior to the announcement of the start of ISPO.

In Q1, 2022, the platform also organized stress testing during its open testnet phase.