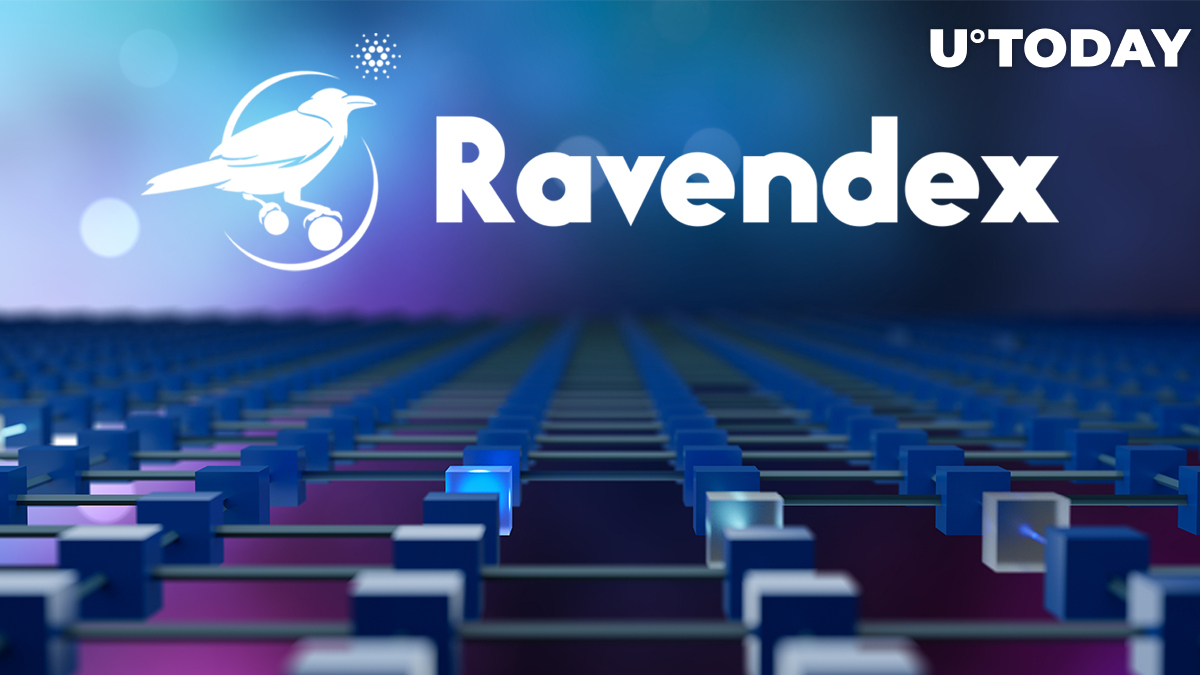 Cryptocurrency enthusiasts and traders can experiment with the UI of a pioneering decentralized exchange that leverages the largest proof-of-stake (PoS) blockchain, Cardano (ADA).

According to the official announcement shared by the RavenDex team, the demo version of its frontend (UX/UI) is released for experimentation.

This is the first technical progress announcement after the completion of the oversubscribed private tokensale of its core native asset, RAVE.

Therefore, this is the working demonstration of RavenDex operations and the utility of its RAVE token for early adopters who participated in a private tokensale.

RavenDex Labs team is behind the development and promotion of the platform. The team is focused on advancing trading instruments in Cardano's nascent decentralized applications ecosystem.

RAVE seed tokensale is in the cards

Also, the team shared the details of the next phase of its funding, i.e., the "seed" public tokensale of RAVE token. Currently, purchasing RAVE tokens is the only option for those interested in joining the RavenDex platform.

RavenDex private tokensale kicks off on Oct. 20, 2021. All ethusiasts of Cardano's solutions are welcomed as early contributors of RAVE.

The RavenDex team is going to collaborate with the alumni of Plutus Pioneer, a Cardano-focused developer incubation program. The next release will bring RavenDex closer to the mainnet launch.

A total of 711 projects applied for funding and consulting support in the sixth iteration of Project Catalyst.