Vladislav Sopov
Ravendex, one of the first DeFi protocols on Cardano, initiates massive Twitter promo with more than $10,000 at stake 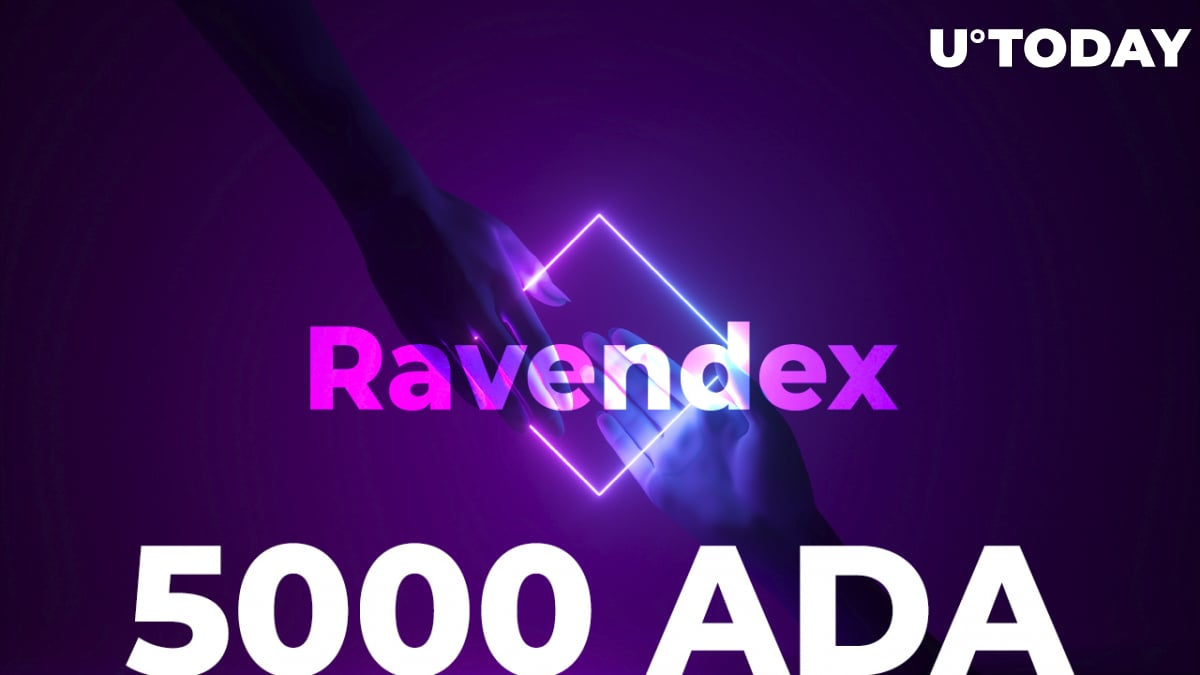 Ravendex, a decentralized cryptocurrencies exchange that works on top of the largest proof-of-stake (PoS) network, Cardano (ADA), launches a giveaway on Crypto Twitter.

5,000 ADA tokens will be distributed between Ravendex supporters, here's how

According to the official announcement shared by the Ravendex team in its social media channels, blogs and official website, it is starting a large giveaway to thank its enthusiasts.

Third-, fourth- and fifth-place winners will receive 500 ADA each. To be eligible for the airdrop, crypto enthusiasts should follow Ravendex on Twitter and complete a list of simple tasks.

Each participant will be eligible for participation in the giveaway. Also, to be eligible for the distribution, a DeFi supporter should hold at least 30,000 RAVE on his/her receiving address.

Besides the noncustodial exchange of cryptocurrency assets, Ravendex allows its customers to participate in decentralized lending/borrowing operations. Also, Ravendex includes a staking module for the passive income of its customers.