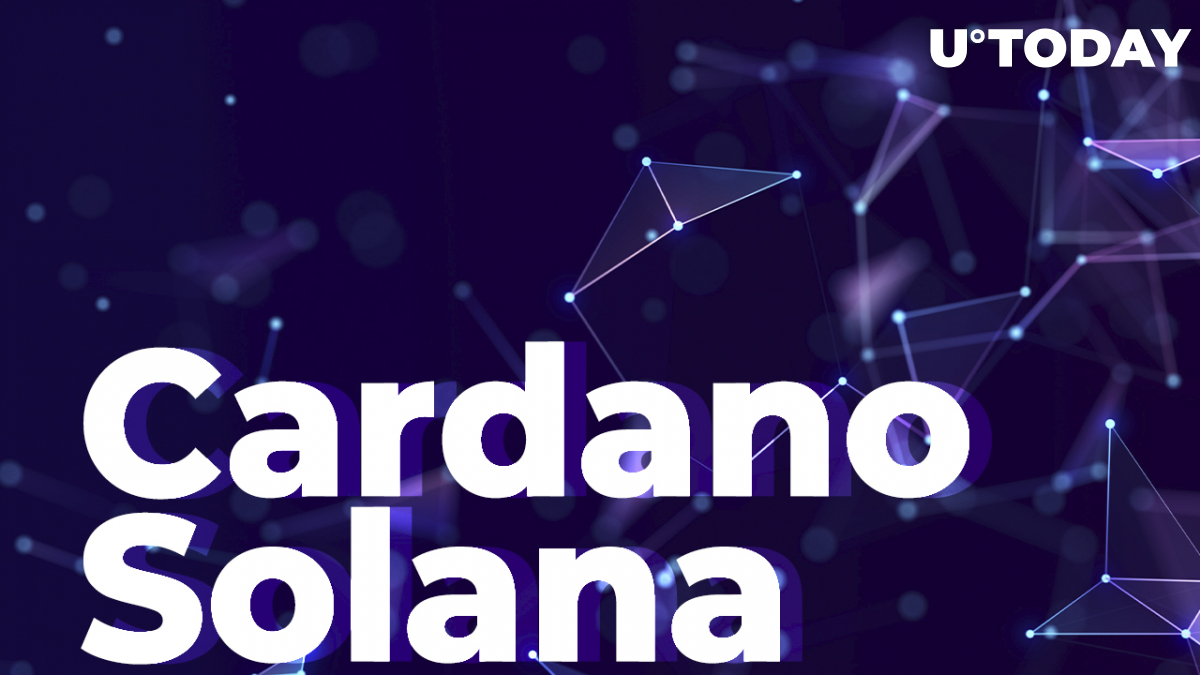 According to CoinMarketCap, Cardano's (ADA) price is up more than 29.47% since last week, outperforming the rest of the top 10 largest cryptocurrencies by market capitalization in weekly gains. Ethereum killer Solana is also leading with a 23.07% weekly gain, falling behind Cardano in gains over the past seven days.

The whole cryptocurrency market is now in a recovery mood, with the price of Bitcoin recently reaching a multi-month high of $48,240 on March 28.

Inflows into the Solana ecosystem

According to data provided by digital asset management firm CoinShares, Solana-based institutional investment products recorded a record-breaking $87 million worth of inflows during the previous week.

Solana has now attracted a total of $241 million worth of assets under management, which makes it the fifth-most popular cryptocurrency with institutional investors.

The Milkomeda Foundation has announced the debut of C1, an Ethereum Virtual Machine-compatible sidechain that is directly connected to the Cardano blockchain.

In February, the Milkomeda Foundation announced a partnership with Nomad, an interoperability protocol, to make it possible to easily bridge assets from the Ethereum network. The bridge between Cardano and Ethereum was then launched in testnet mode later that month.