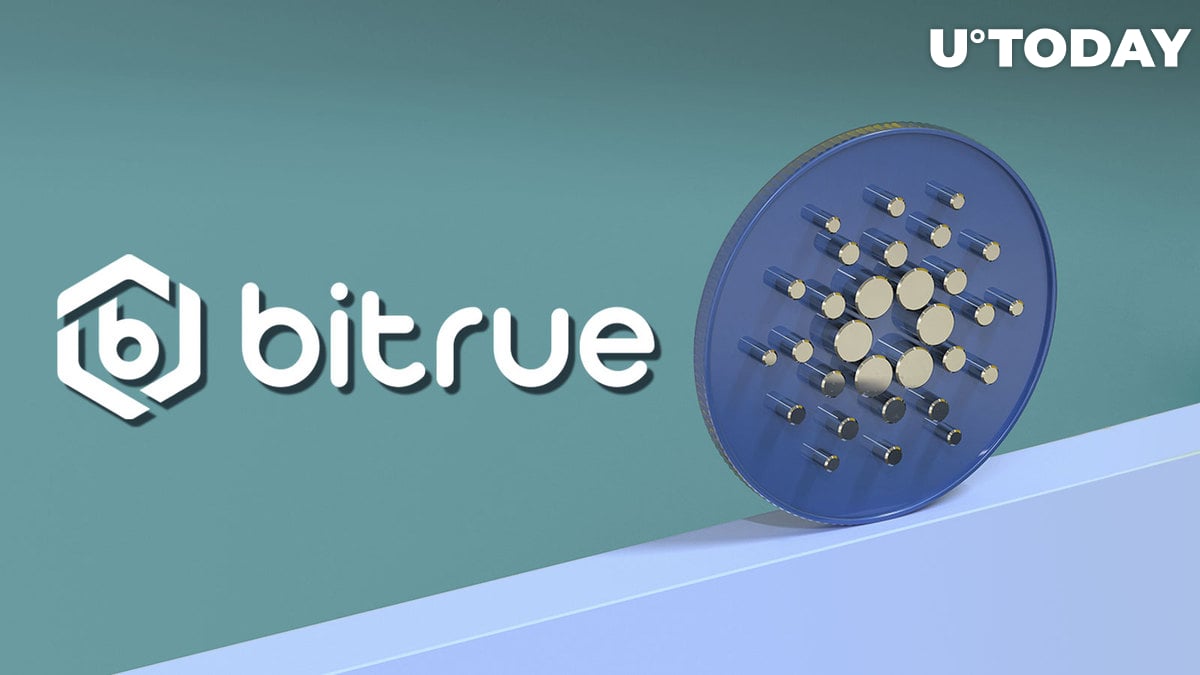 Major Singaporean crypto exchange Bitrue has announced the listing of Djed, a decentralized algorithmic stablecoin built on Cardano by COTI. In addition to Djed itself, SHEN, the protocol's backup token - which is collateral for the stablecoin and, in return is itself collateralized by Cardano's native token, ADA - will also be available for trading on the exchange.

Bitrue's move to list SHEN is interesting and sort of exclusive, as the token has not previously received a simultaneous listing with Djed. As the exchange itself has stated, the move was made as a sign of support for Cardano, which the exchange has been providing and expanding since 2018.

All set for launch?

Both Djed and SHEN tokens are currently operating on the test network, so of course trading them on Bitrue is not yet available. However, judging by the various activities around the network, it seems that the long-awaited launch on the main network should take place in the near future. There is even a possibility that this will happen by the end of January.

At the moment, the price of 1 Djed is holding even above the $1 level by 18 cents, and the price per SHEN is 3.33 ADA, which equals $1.25 at the current rate. According to the stablecoin's official website, its offer is almost 800,000 Djed, and SHEN has almost two million coins. Moreover, Djed's reserve ratio is now 400%, with a base reserve of 8.5 million ADA.