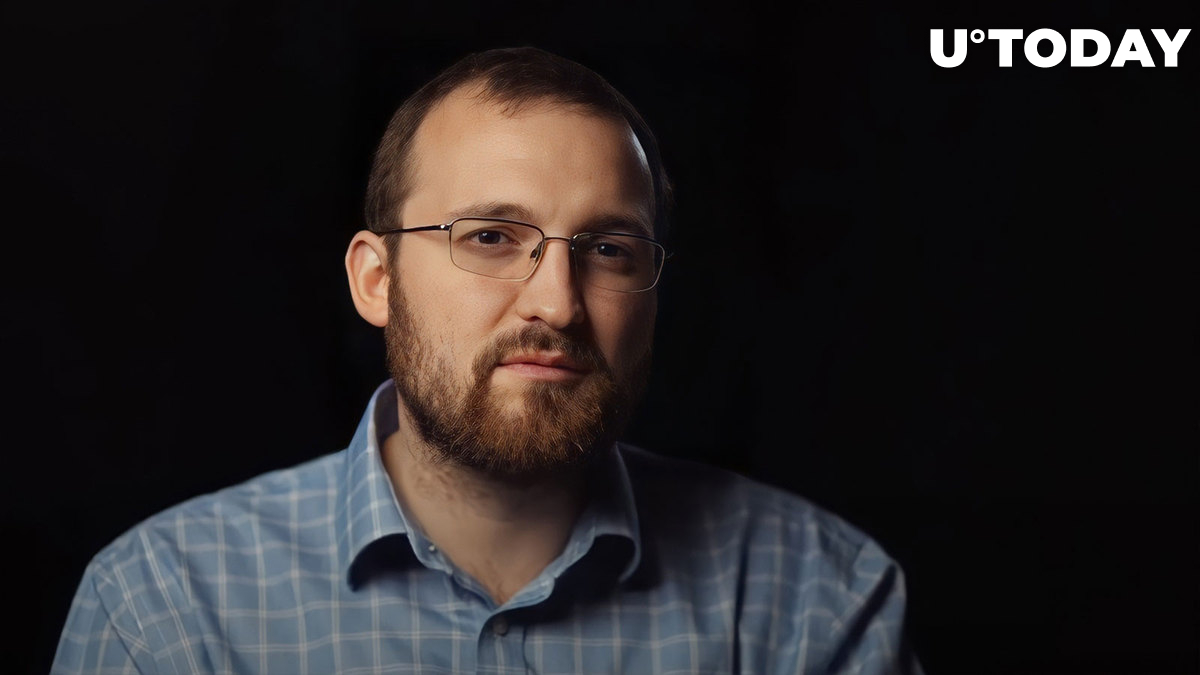 Charles Hoskinson, the founder of Cardano, predicts that the regulatory landscape for cryptocurrencies could significantly shift by the year 2025.

Given the current state of Washington and that 2024 is an election year, we have a 6-9 month window this year and then 2025 is the next one for progress legislatively. Before FTX, I would say 2023, but now I think 2025 is right

Hoskinson was answering a question from Fox reporter Eleanor Terrett about his viewpoint on the subject. Terrett brought up an interview she had with the Cardano founder, in which he said that significant regulatory reform might not come about until 2025. Terrett wondered whether his stance remained the same.

Hoskinson responded that given the current state of Washington and that 2024 is an election year, there remains a six- to nine-month window in this year, 2023, and then 2025 is the next one for progress legislatively.

He further added that before the FTX collapse, he would have said 2023, but now he feels 2025 might be the right timing. Patrick Hillmann, chief strategy officer at Binance, says he agrees with the opinion of the Cardano founder.

He added, "There is some hope, however, in that there are a number of MoCs that are seeking to establish a more healthy regulatory framework for the industry. There are also very few potential bipartisan issues this session."

The talks centered on a tweet by CryptoLaw founder and blockchain enthusiast John Deaton, who thinks "sensible crypto regulation" may not come into effect until Q1 or Q2, 2025, though he admits he may be "overly optimistic with that time frame."

Despite numerous failed congressional attempts last year, the United States has yet to enact any meaningful legislation to establish crypto oversight.

The cryptocurrency sector is plagued by a fundamental question: What distinguishes a cryptocurrency from a commodity or security? For Congress to respond, it would probably need to pass a bill that spans both chambers' financial and agricultural committees and involves many different legislators working together.

Related
Cardano Founder Has Project in Development Since 2018, Plans to Announce It Soon

John Deaton opines that the SEC's "regulation by enforcement" policy might continue to be the only source of guidance for the market. In other words, rulings made by the Federal District Court, such as that in the Ripple lawsuit, may act as guidance.

He continued, "The industry must come together to help fight the SEC’s enforcement-only policy. We have to fight all of these court battles because clarity through legislation is not coming."