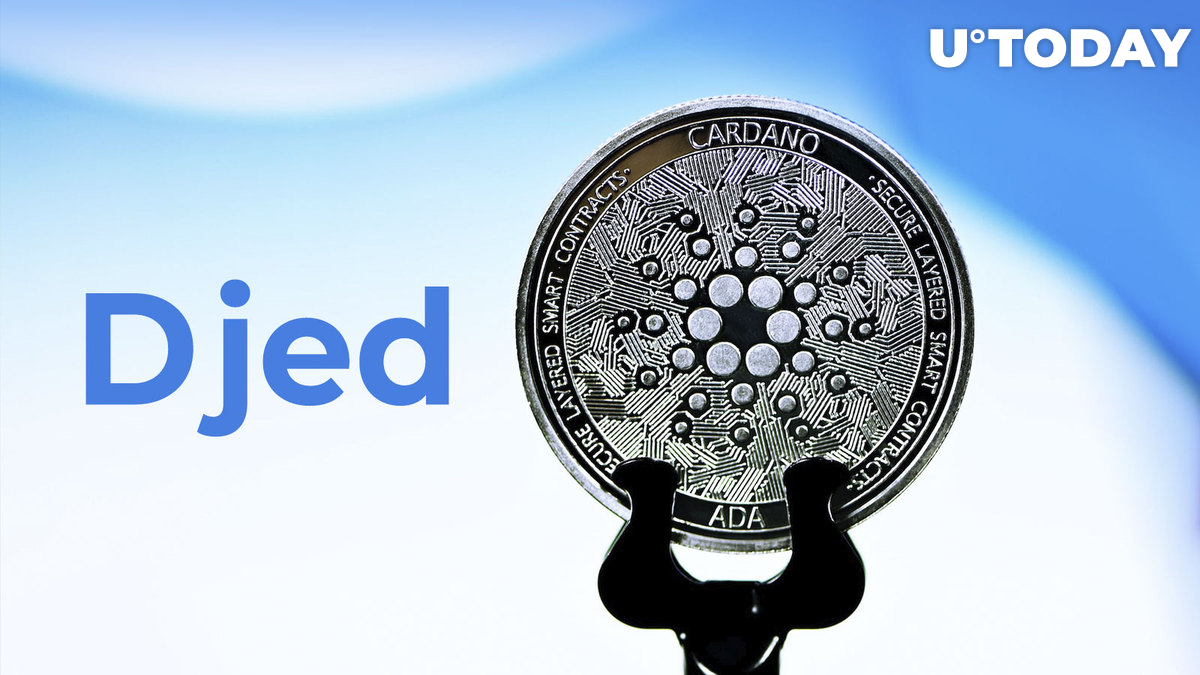 WingRiders, an automated market maker (AMM) and decentralized exchange (DEX) built on top of Cardano using the eUTxO model, has hinted at a major announcement with COTI, the Djed stablecoin builder.

Something BIG is coming to #WingRidersDEX. Something you have been waiting for quite some time.

In excitement, several users took turns trying to guess what the upcoming big announcement could be, with some saying it might be the launch of the Djed stablecoin.

A user wrote, "Well, with COTI up and the wingriders announcement, I am going to say: DJED is just around the corner."

This could be a key reason for the assumptions pointing to the Djed announcement.

Djed refers to the overcollateralized stablecoin built to power the Cardano ecosystem. Since the introduction of Djed in 2021, COTI has worked with the Cardano IOG team on Djed's development. Already, over 40 partnerships have been established to enable Djed's proper utilization.

According to a post made by the Djed stablecoin team on Twitter, the overcollateralized stablecoin is expected to launch this month, January.

The COTI network announced that one of its goals for 2023 is to push Djed to become the dominant stablecoin on the Cardano network. It says that technical improvements for Djed will continue to roll out, including full Vasil support and staking through the smart contract.