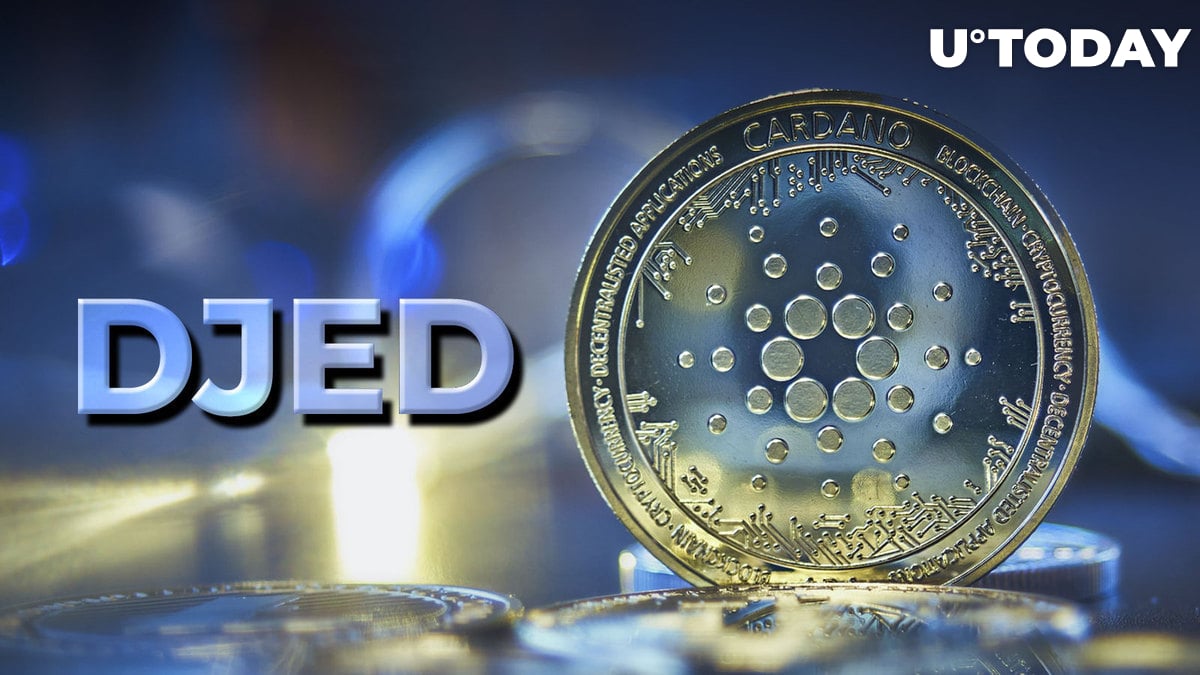 Hotly-anticipated decentralized over-collateralized stablecoin Djed (DJED), focused on the Cardano (ADA) ecosystem, might change the narrative in its segment after the UST, USDD and FEI collapses.

Today, on Jan. 19, 2023, Mr. Depp took to Twitter to share his views on how Djed stablecoin inches closer to its launch. The seasoned investor highlighted the excitement of Cardano (ADA) community members.

$DJED, which is an over-collateralized stablecoin, is all set to be launched this month & has garnered positive reactions from the @Cardano community.

The stablecoin is being developed by @COTInetwork, which is a decentralized network for payment transactions. pic.twitter.com/cxpBGALa7b

Djed by Cardano (ADA) and COTI Network is "all set to be launched" in the coming weeks, Mr. Depp announced. Also, he shared a comprehensive analysis of major stablecoin classes to display the specifics of Djed.

As covered by U.Today previously, Djed will be a backbone stablecoin for Cardano (ADA) and its dApps ecosystem. Djed will supercharge its own payments solution, DjedPay.

Per the estimations of its team, Djed mainnet launch can happen as soon as this month. The open beta testing campaign is has been up and running since mid-December 2022.

Also, Cardano (ADA) is going to onboard its pioneering centralized stablecoins, USDA and iUSD. USDA is being developed in collaboration with Anzens, a long-term partner of EMURGO.