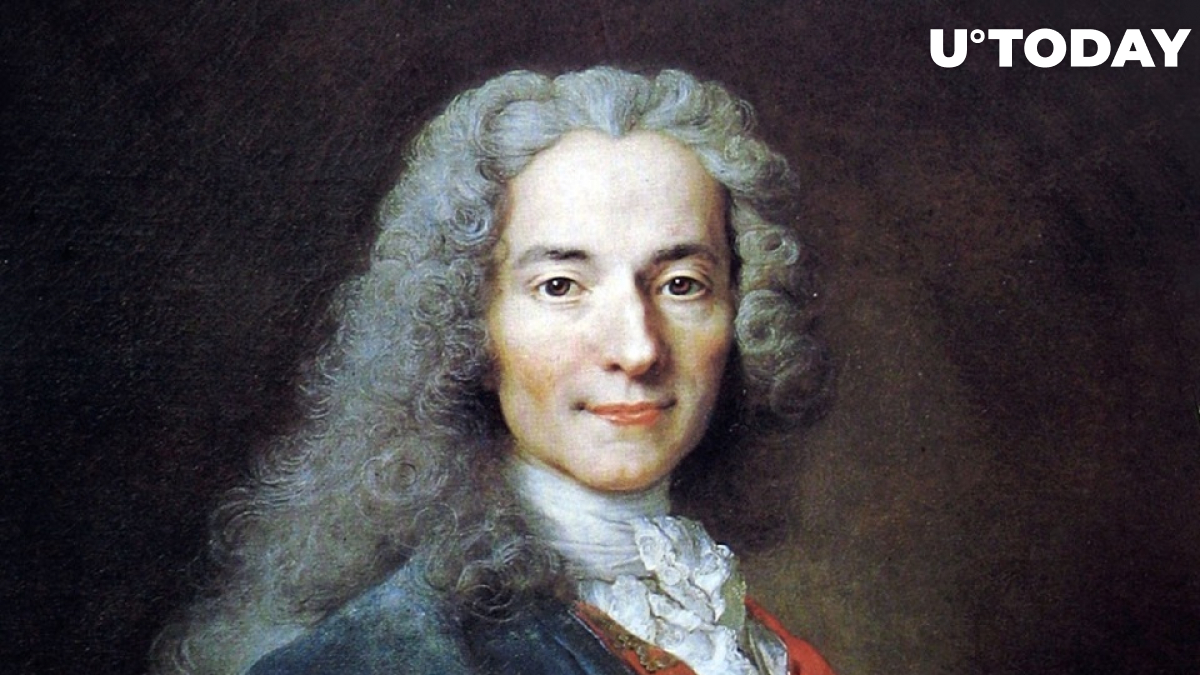 Cardano is set to drastically change its roadmap after the IOHK Summit that is supposed that will be held in Miami on Apr. 17-18. The timer has been removed from the current roadmap page.

The Cardano Roadmap is changing. Read more on the Forum here: https://t.co/r2EqZIDkyr

Get your suntan lotion ready!

The new roadmap will be updated in accordance with a forthcoming keynote speech of IOHK CEO Charles Hoskinson. Hoskinson will voice his Cardano 2020 vision. Notably, Cardano is fully funded only until 2020, but the IOHK has yet to deliver on many promises. Hoskinson claimed that they divested their Bitcoin holdings, so they investors don’t have to worry about funding

During the aforementioned IOHK Summit, industry experts from all over the world will be able to collaborate and leverage their experience. It will feature workshops, live interviews, and, of course, much-anticipated announcements from Charles

A big year for Cardano

U.Today reminds that Cardano was supposed to release Shelley in 2018, but its rollout was eventually postponed to 2019. Back in December, Cardano managed to release a ‘painful’ 1.4 update.

Now, Cardano is bracing itself for a high-stake 2019. According to Hoskinson, the network will experience at least a 50-fold increase in decentralization once Cardano reaches its Shelly phase.