Alex Dovbnya
After polishing the code base, Cardano is also focusing on the social component of the pending Shelley release 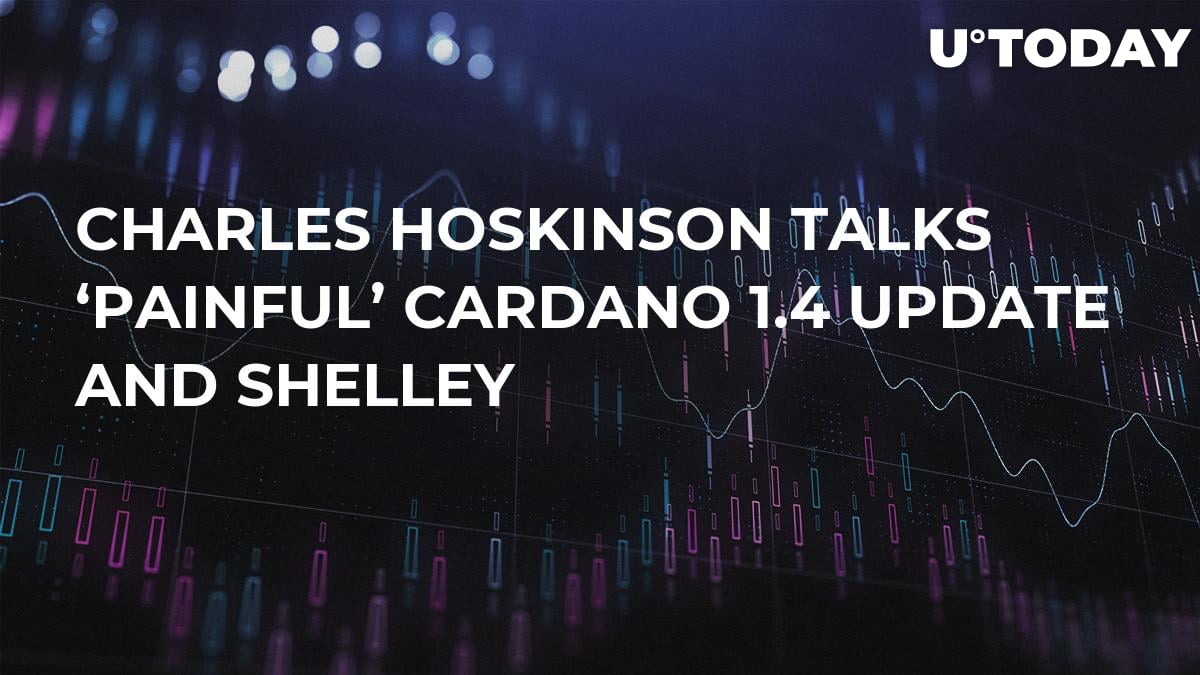 During his recent live stream, Charles Hoskinson, the mastermind behind Cardano, provided some insights into the project’s future development. The recent Cardano 1.4 update and the upcoming Shelley phase became the focal points of his 30-minute long monologue.

Hoskinson acknowledges that some users have had trouble updating to Cardano 1.4.

It will take some time for a new data layer to be formed once all old files have been cleaned up.

He emphasizes that this is a huge update that they’ve put a lot of work into, therefore the transition is time-consuming.

Shelley, the next phase in Cardano’s roadmap, will require a fork, Hoskinson reveals. The fork is expected to take place in Q1 2019.

He states the reason behind their hiatus is their messy code. IOHK engineers who worked on the original code base are no longer on the team. Now that they’ve cleaned up the house, as Hoskinson puts it, the 1.5 update is much more ‘graceful’ since it won’t require going through the restoration process.

Focusing on the social component

Cardano is respected for the robust technology that underpins it. Now, they need community feedback, going from the hardcore mathematical design to the realm of opinions.

Shelley will have three components:

Hoskinson states that people often have unrealistic expectations that Cardano is a polished product. Now, they want to make Shelley more user-friendly.