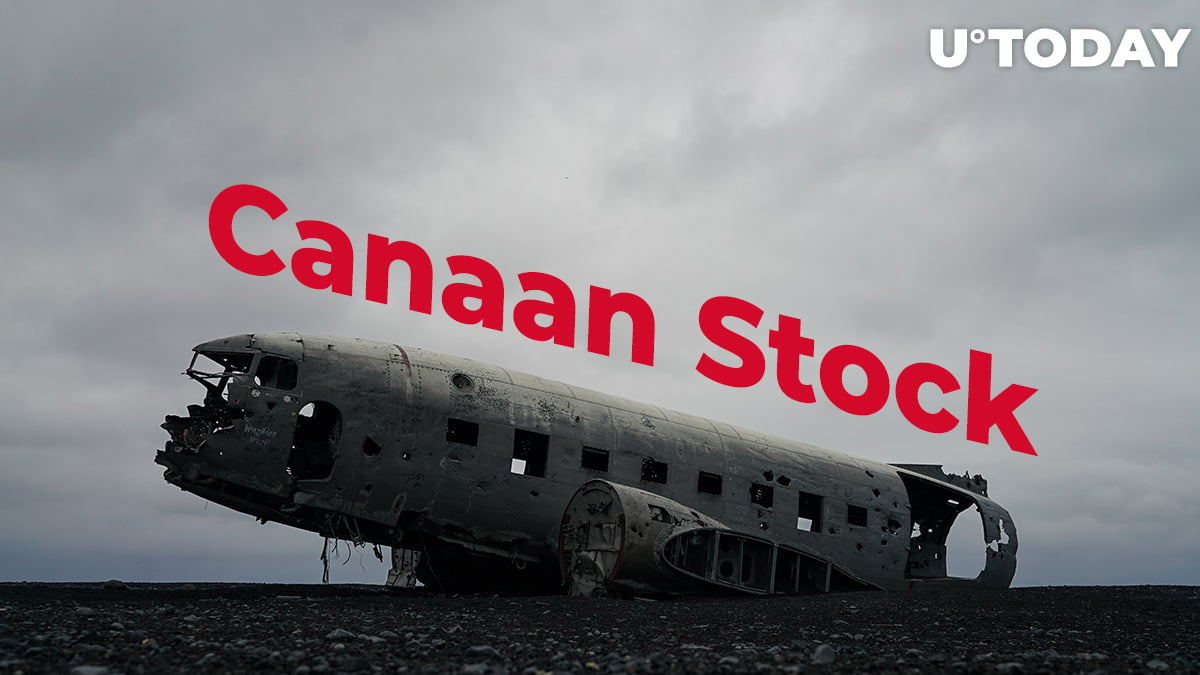 The stock of Chinese Bitcoin miner maker Canaan (Nasdaq: CAN) is having a rough day, according to data provided by Yahoo! Finance.

At press time, the company’s shares are trading at $3.03 after experiencing a ten percent drop over the last 24 hours.

The stocks of cryptocurrency mining companies tend to be as volatile as cryptocurrencies, which shouldn’t come as a surprise given that they lie at the mercy of the Bitcoin price.

Canaan’s massive drop, however, is completely divorced from the broader crypto market -- BTC is currently up 4.04  percent after hitting its intraday high of $9,230 on the Bitstamp exchange.

According to Hedgeye CEO Keith McCullough, the top cryptocurrency managed to bounce off the low-end of its risk range, which means that its uptrend remains intact.

BITCOIN: bounces off the low-end of the @Hedgeye Risk Range and remains Bullish TREND

In the meantime, CAN continues to bleed after shedding 32 percent of its value over the last 24 hours.

Canaan’s stock is now under a lot of pressure now that its post-IPO lock-up period experienced on May 19 and its major shareholders are able to jump ship.

As reported by U.Today, Canaan reported a $5.6 mln loss in Q1 despite offering a 50 percent discount on its mining equipment.

The first crypto company to go public notably did not provide guidance for Q2 since the future of its business is uncertain due to the pandemic-driven economic downturn and weakening demand for its mining equipment.

The fact that Canaan is also facing a class-action lawsuit for allegedly failing to disclose ‘adverse facts’ about its financial health.